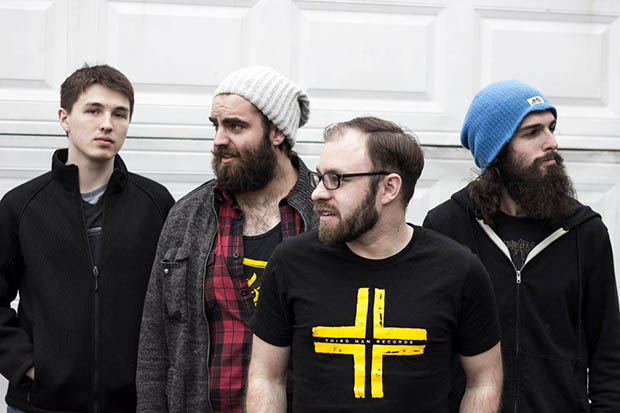 With plans to return to the studio this August and emerge with an even more formidable musical arsenal, we’re stoked to have teamed up with Mayfly, arguably the hardest working band in Central Ohio, to offer a free download of their song “The Line That Separates”. The track, which you need to hear and grab now, is, according to the band, “a story of romance, choices, consequences, regret, guilt and ultimately forgiveness.”

The Alternative Rock/Metal quartet are signed to Voluminous Records and will unleash more music shortly. This particular single was produced and engineered at ReFraze Recording Studio by Justin Aufdemkampe (guitarist for Miss May I) and mixed/mastered at The Darkroom by Justin Moore. 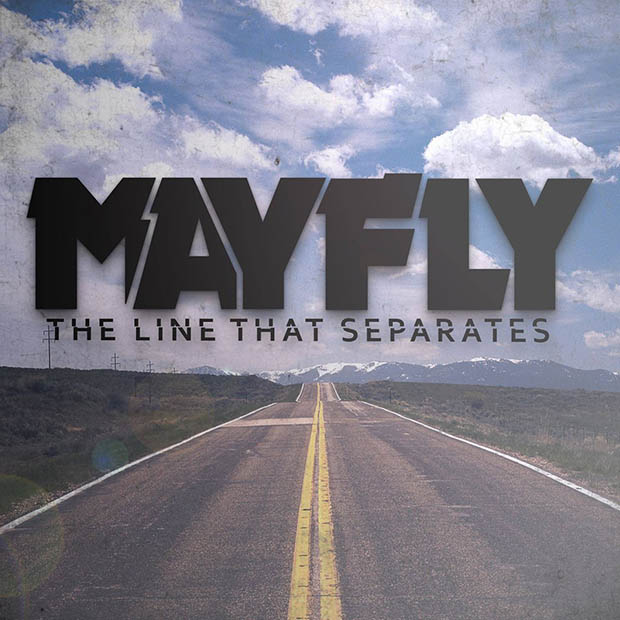