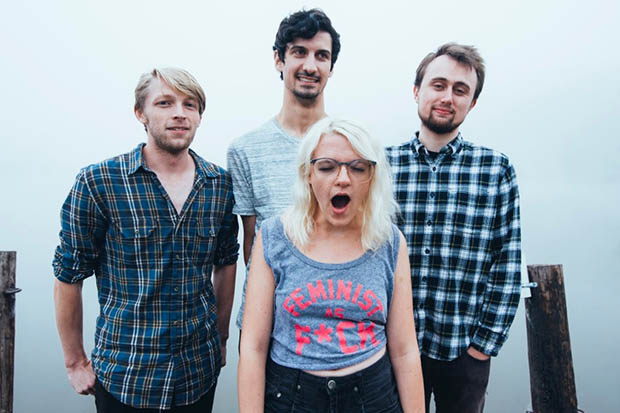 Brooklyn heartthrobs and LGBT activists, Manic Pixi, are streaming their sophomore album, Iron Heart. The ever-catchy follow-up to 2014’s Sugar Bomb! has officially hit the streets and is available though all digital platforms. Manic Pixi’s signature heavy-hitting pop-punk remains alive and well, but it is alongside a palpable maturation from lyrics to dynamic influences within the instrumentation.

“My favorite aspect about Iron Heart is the fact that the record was a true group effort,” says vocalist/lyricist, Kat Hamilton, “It’s an amalgamation of our collective hivemind. Where most bands would falter trying to do too much, our differences fit together like puzzle pieces. You can hear teamwork on Iron Heart.”

Stream the album below and purchase your very own copy on iTunes or Bandcamp. 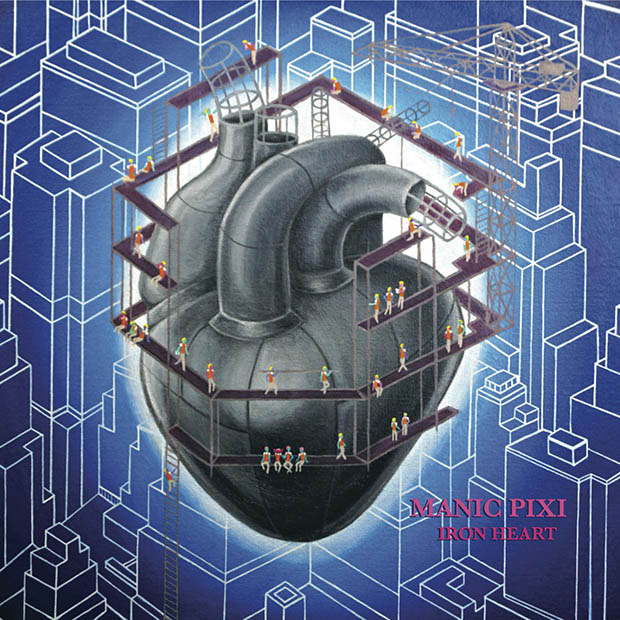