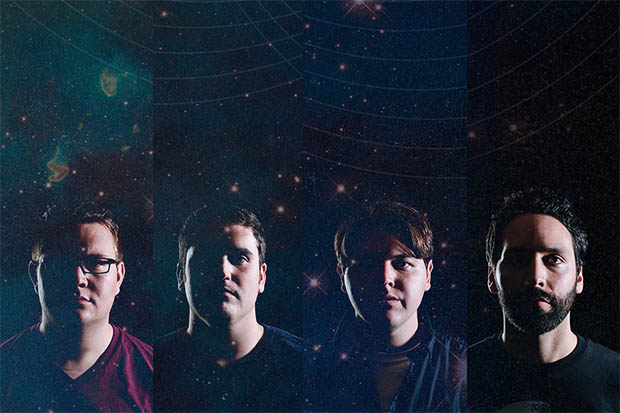 Lybria is a Chicago, IL-based space rock quartet which is currently readying for the release of their first-ever full-length album titled Apogee and today we have the great pleasure of premiering the band’s new song, “Proposition”. Somehow achieving that special blending of both crushing heaviness and open atmospherics, this is a sick tune that you’ll for sure want to grab.

Intricate time signatures that don’t feel too mathy, Apogee is the follow-up to the band’s 2011 release, Cycles. With similarities that the band feels are akin to “a matured Thrice, or progressive nature of UK’s Oceansize” we thinks you’ll dig what you hear. Check it out! 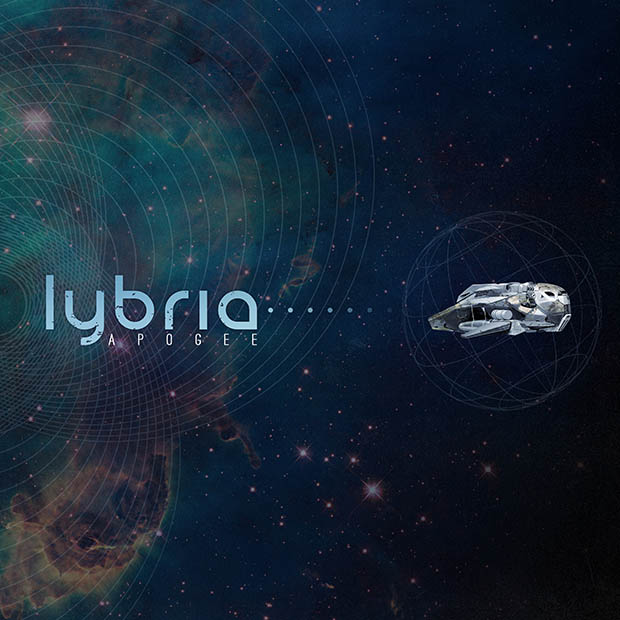