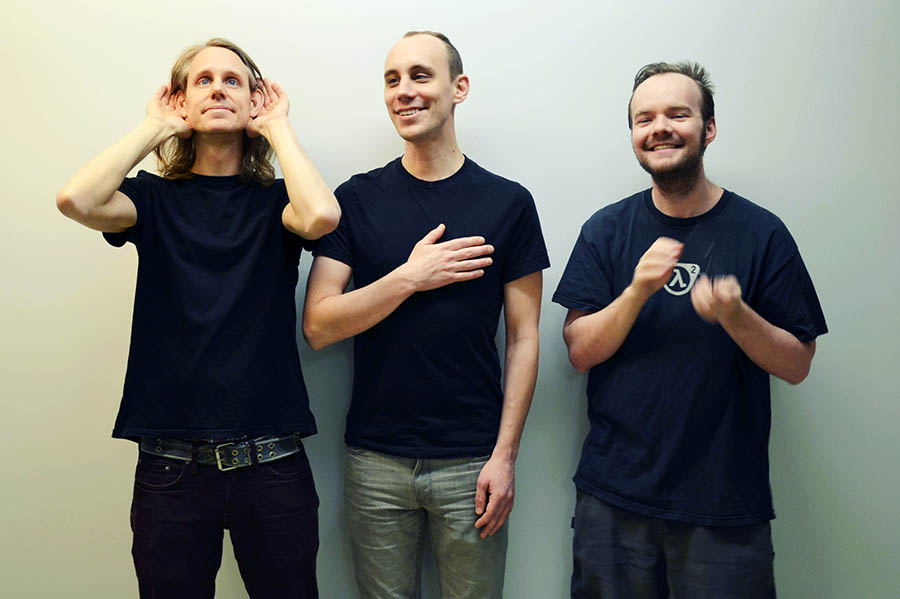 The indie rock/prog band Los Doggies are now streaming their new standalone single “Homebody” via SoundCloud and you can hear it just above.

Said the band of the new song: “As a band of brothers, we’ve always loved popular telephone songs such as ‘867-5309/Jenny’ by Tommy Tutone, and so we thought: Wouldn’t it be neat to sing the actual dial string from a landline phone, harmonies and all? Our new single, ‘Homebody’ (hōm’bŭd’ē), features the band’s childhood phone number sung in this manner. The two tones of a DTMF phone signal make for some unusual chord progressions in the chorus, slowed-down and dancey, while the verses are upbeat and Beatlesesque, describing the dank basement which gave birth to the so-called ‘phoney songs of home.'” 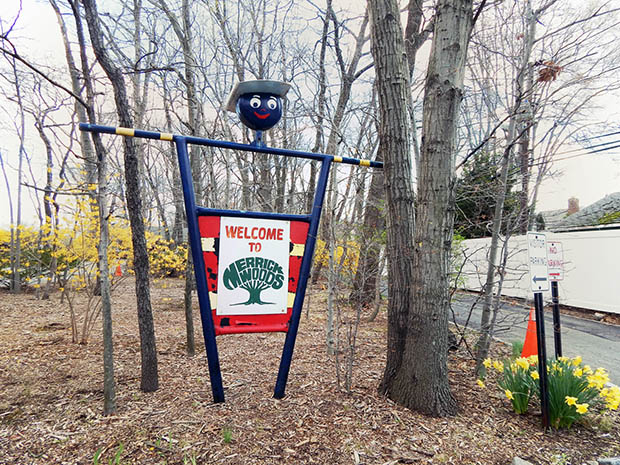