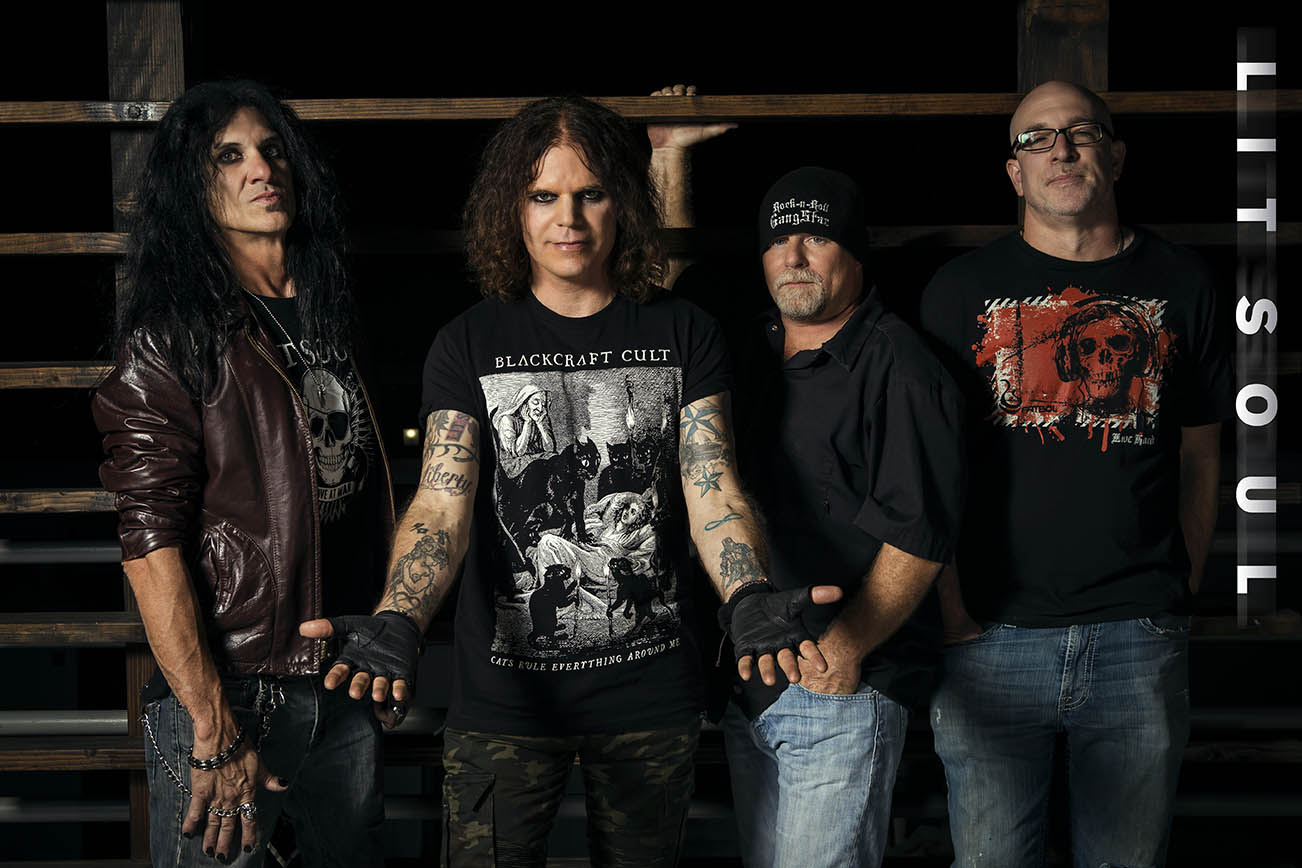 A seasoned group of musicians, the group’s drummer, Ty Dennis, actually played with the Doors with Robbie Krieger and Ray Manzarek for 10 years. Said founding member and frontman Rob Chevelle about the song “Eternal”, “This song is a hard rock love song.” Pretty succinct if you ask us… but no less so then the band’s brand of poetic hard rock. Check it out! 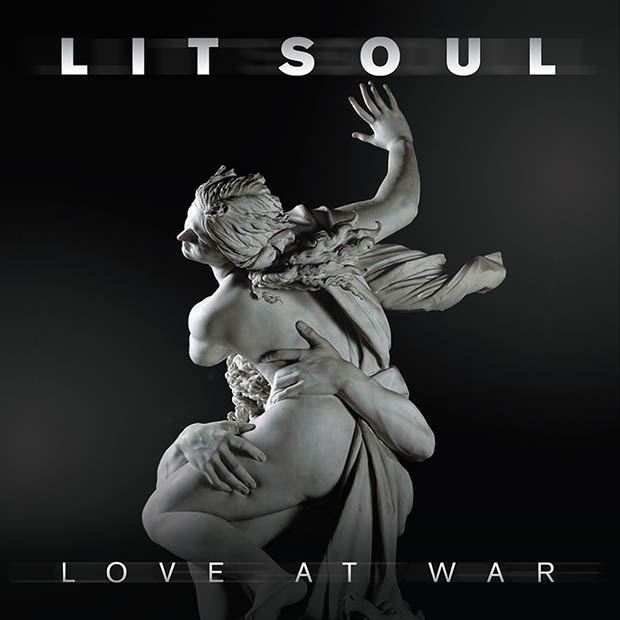