Hailing from New Jersey, the Iron Bridge Band rock quintet formed in March of 2012 and are, as they put it, “an amalgam of classic rock n’ roll, fused with roots-rock and hints of southern soul.” Whatever you call it, the band play some pretty kick-ass rock and roll, if you ask us. Get to know the group via this stream and free download of their single “Black Sheep’s Son”.

Said guitarist Steve “Jude” Walsh about their album and “Black Sheep’s Son” song: “BSS is a story about charting your own destiny in life and resisting the temptation of having to follow convention. Our album Against the Grain is definitely an ode to those who shed convention.” 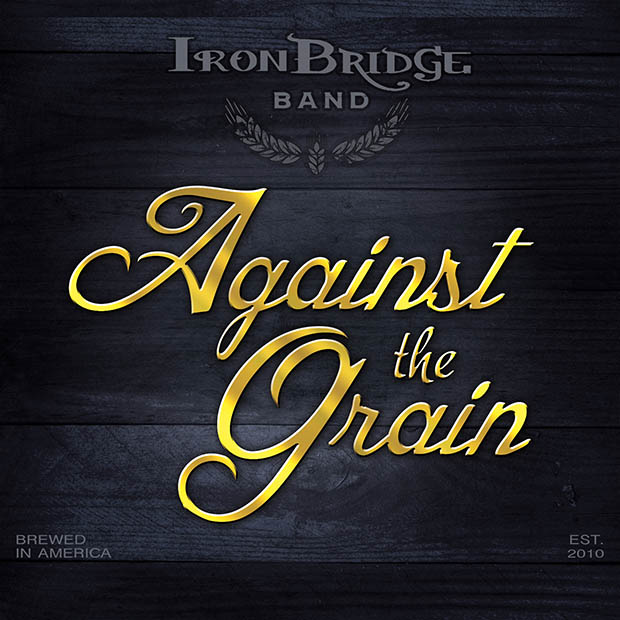