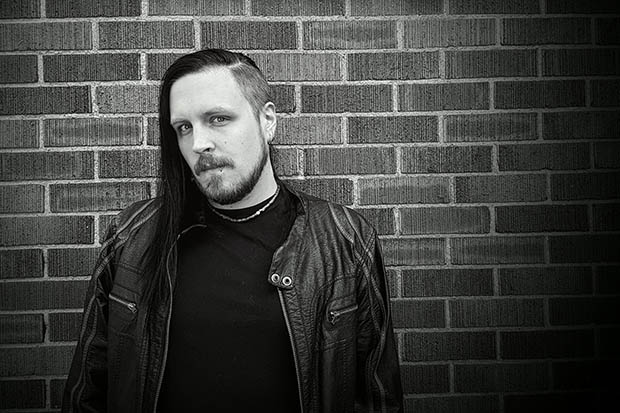 Nope, this isn’t a collection of lost Nine Inch Nails songs from their mid-late ’90s glory days. Instead, what you’re hearing is the brand new album Start​:​Decline (grab a free copy right here) from Kitchener, Ontario, Canada’s industrial rock band Panik Attack. An artist who would make Trent Reznor proud, Panik Attack is the solo project of Jonathan A. Miller and has been around since 2001. Do yourself a favour and hit play NOW!

As massive industrial rock and metal fans, not to mention fans of NIN’s extensive body of work, we can’t urge you enough to give Panik Attack your time and attention. If you’re at all into/familiar with industrial music, Start​:​Decline will quickly become part of your regular listening.

Said Miller of his new work: “Start:Decline is a record that both abstracts and embodies the sounds of industrial, metal, rock, glitch and EDM. It follows a dark and provocative narrative about heartbreak, betrayal, and desolation.” 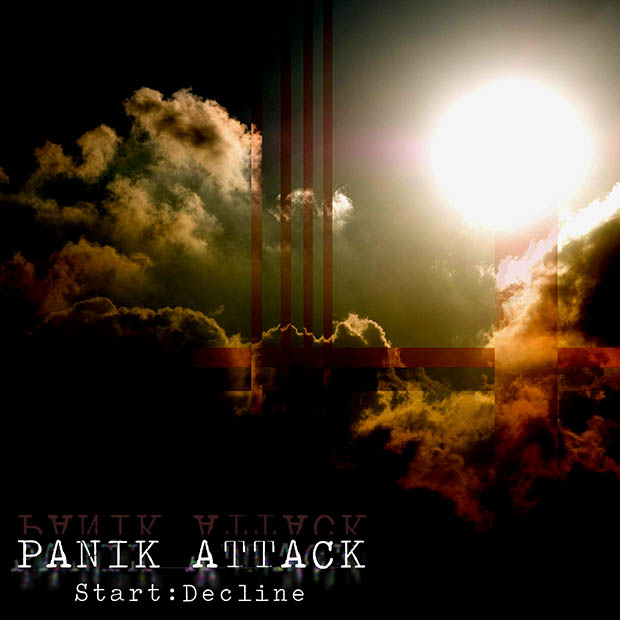