Imperium Dekadenz are streaming “Still I Rise”, the second new track from their forthcoming new album Dis Manibvs which will be released on August 26th, 2016.

Regarding the new track, the band comments: “‘Still I Rise’, our second single of the upcoming album, deals with the constant mental development of people unwilling to be part of the grey and stupid mainstream crowd. This development is only completed on our very last day. We walk our own individual paths and we all know the difficulties and resistance. But we also know our enemies, and they will never bring us down!” 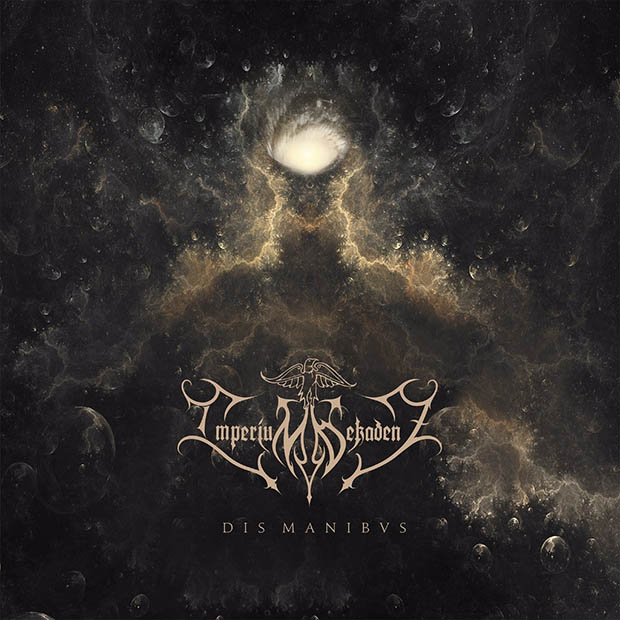 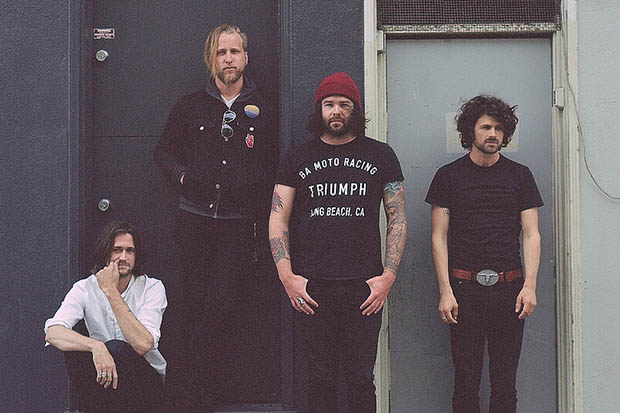 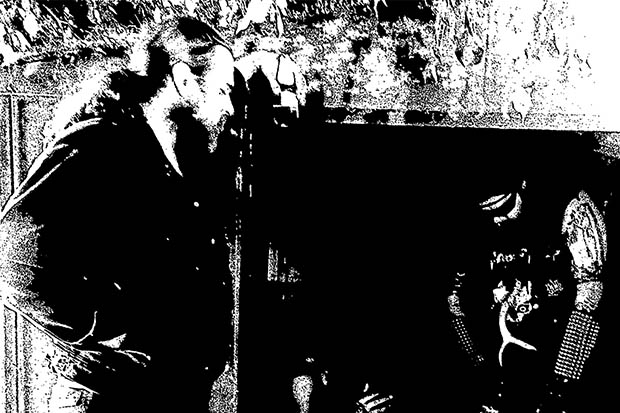