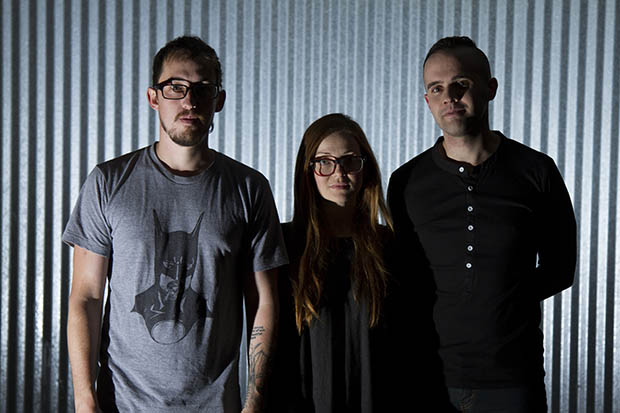 Today, July 15th, 2016, the dynamic super group ORBS release their new album Past Life Regression (purchase here). The brainchild of Dan Briggs (Between The Buried and Me), Ashley Ellyllon and Adam Fisher (Fear Before The March of Flames), the threesome of musicians came to be in 2007 and soon thereafter released their debut, Asleep Next To Science, via Equal Vision Records. Though there was a two-track EP, These People Are Animals, therein, the new offering has been more or less six years in the making. Darker and moodier than before, we spoke with Dan Briggs about the gear he used for the new album.

What one piece of gear do you use to obtain your signature sound?
Briggs: Probably the Boss PS-3. It’s such a versatile pedal and I can’t believe they discontinued it!

What about it makes it so important to you?
Briggs: I wouldn’t say it’s integral to the songs or arrangements themselves, but you know when we started I was trying to recreate these great spacey sounds and it’s the pedal Cave In used for all their floating melodies; you hear it on the early Radiohead and Failure records. Classic. 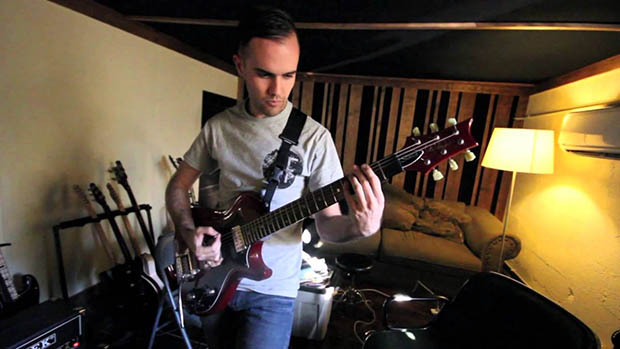 How was this gear used during the recording of your latest album?
Briggs: Both for the space flutters it does (which you have to tune), but also it’s been my go-to chorus sound for a while, both on bass and guitar.

How do you plan to recreate your album (guitar/vocal/bass) tones in your live set?
Briggs: It’ll be pretty close. I dial in the effects pretty specifically on our demos and then am keen on recreating them on the record, so it’s the same thing when it comes to performing them live. I’m really excited because some things are going to have more punch and more power live than on the recording. 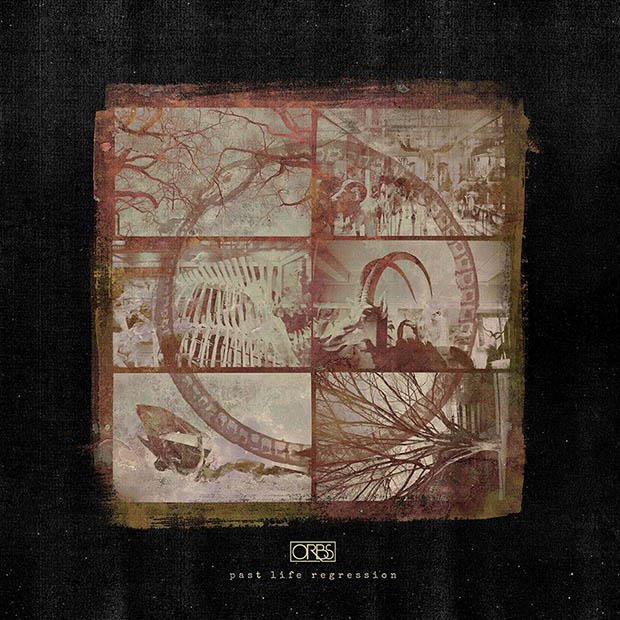 What are the major pros and cons?
Briggs: Pros, it’s a one-of-a-kind pedal that really isn’t easily recreated. Cons, BOSS stopped making them in the ’90s, I believe.

Do you have a backup for this gear, if so, what?
Briggs: I have 3 and probably need more just in case!

Check out the song “Exploded Birds”