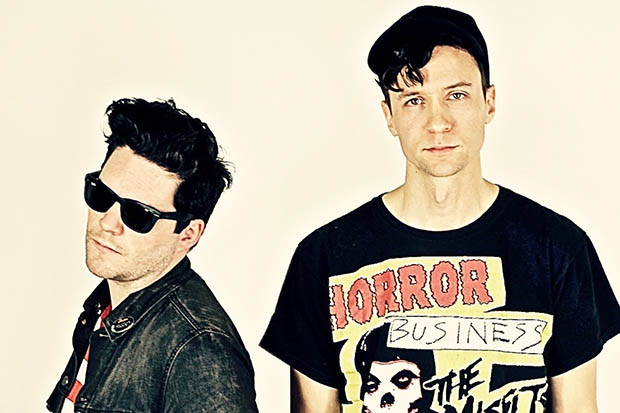 Man, do we ever love new music and new bands! Have you heard yet of the Grand Rapids, MI-based rock/punk duo (consisting of Joey Dornbos and Brent French) called Bangups? Well, now you have! And what’s even better is that you get to also check out the premiere of the new music video for their crazy-catchy song “Imposter”.

Said Joey Dornbos (vocals, guitar) of the band’s new video: “The whole idea for the video popped into Brent’s (drummer) head at a practice. Working with Josh (video director) you always feel like you’re in good hands. He’s a lighting and gear master.”

On June 10, 2016 Bangups dropped Candy Cigarettes, their third album, which was recorded and produced by none other than Steve Albini (Nirvana, Robert Plant, Jimmy Page). Mixing came via Rob Schnapf (Beck, The Vines, Islands) and the music is just killer! 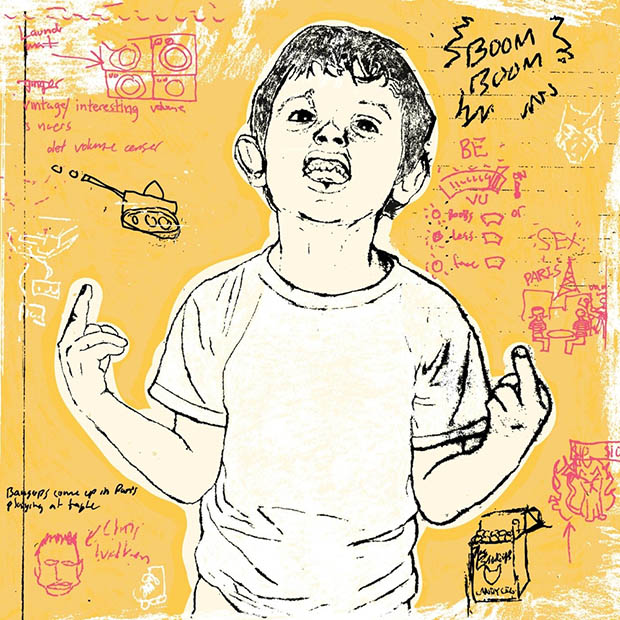