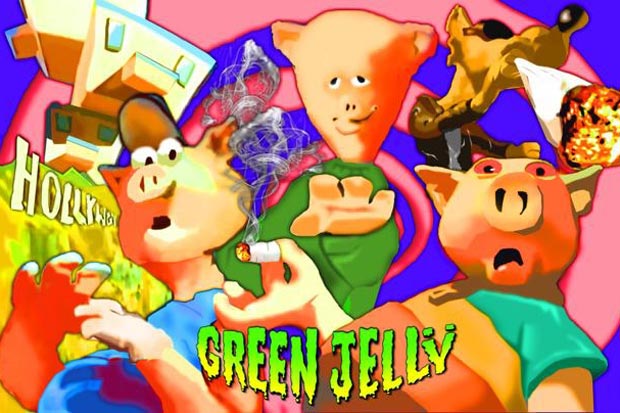 This contest is now closed. Congrats to our winners!

THE SKINNY:
Dudes, the legendary Green Jelly will be playing in Tillsonburg, Ontario on Thursday August 4th at Sammy Krenshaw’s and this is your chance to catch the band live for FREE!

Green Jellÿ (pronounced “green jello”) was formed in 1981 in Kenmore, NY by founding member Bill Manspeaker. Originally named Green Jellö, the band changed its name due to legal pressure from the owners of the Jell-O trademark, Kraft Foods, who claimed that it was an infringement of their trademark. In 1992, Zoo Entertainment, a subsidiary of BMG, released Green Jellÿ’s Cereal Killer, an all video album including MTV hit, “The Three Little Pigs”.

The following year, Zoo released an audio version of the album called, Cereal Killer Soundtrack. This album went gold in the U.S., and sold nearly 2.5 million units worldwide. The success led BMG to open Green Jellÿ studios in Hollywood, where the band recorded Grammy nominated, 333 which includes “The Bear Song” as featured in the Farrelly Brothers’ film, Dumb and Dumber. 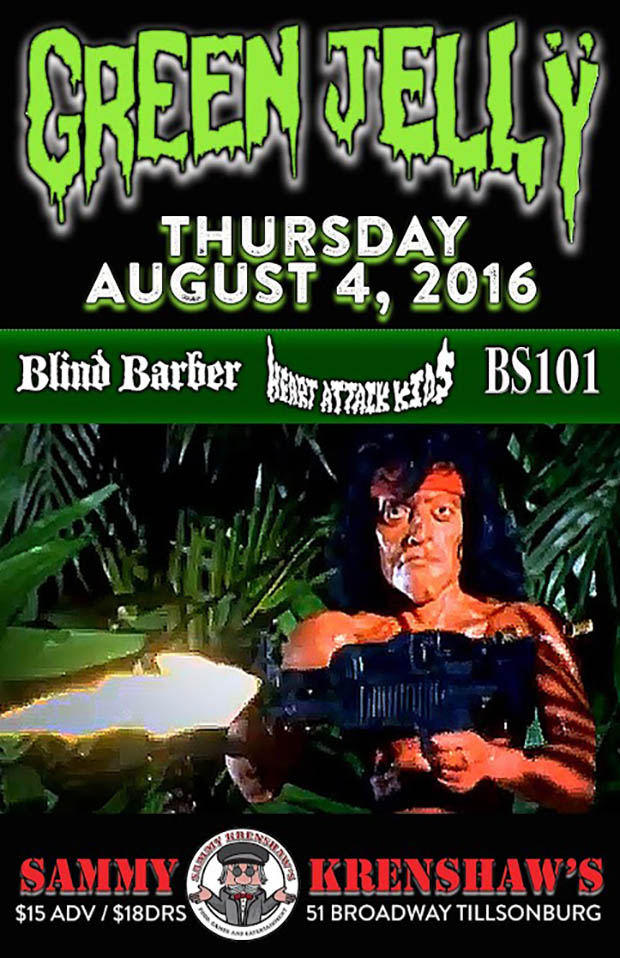