Descendents have shared a new track “Without Love” off their new album Hypercaffium Spazzinate. This is the band’s first new album since 2004 and it will be released July 29 via Epitaph.

Descendents’ first Epitaph release since Everything Sucks in 1996, Hypercaffium Spazzinate, began taking shape after the band ended an extended hiatus to play live in 2010. Though still tight, they lived apart: singer Milo Aukerman — whose cartoon rendering famously serves as the band’s logo — was now living in Delaware, bassist Karl Alvarez and founder and drummer Bill Stevenson were in Colorado, and guitarist Stephen Egerton had settled in Oklahoma. So the album came to life over three years as the band sent tracks back and forth, occasionally meeting up in Karl and Bill’s adopted hometown of Fort Collins. Adopting such a protracted process meant not having to rush things, allowing for some of their sharpest songwriting yet. 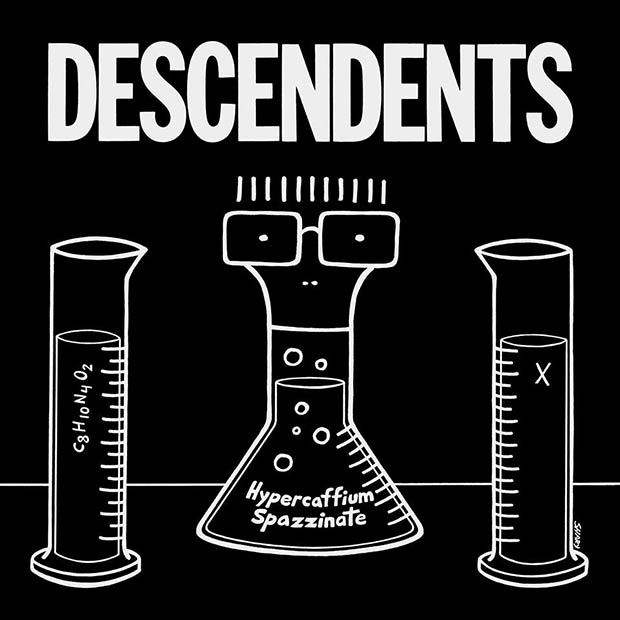 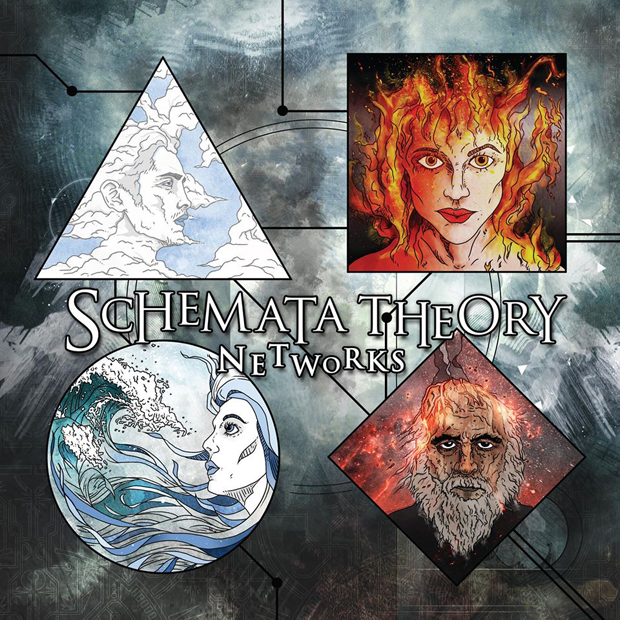 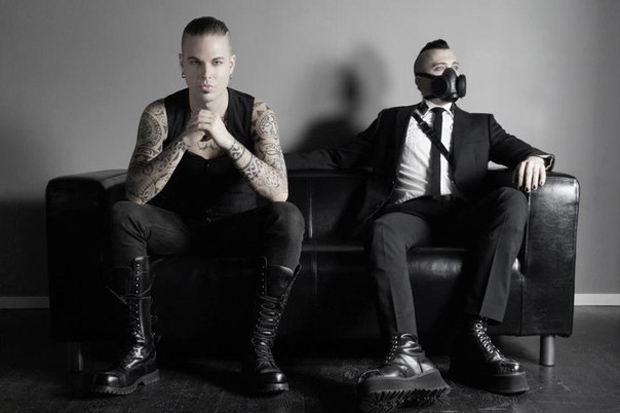