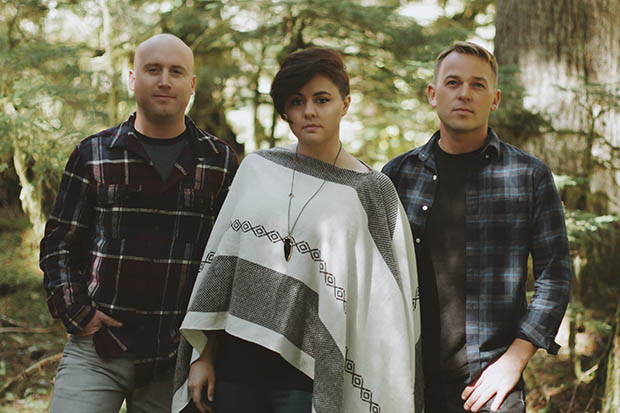 Louisville, KY-based alternative rock trio Dash Ten have just released their new single, “Our Time Now”, which you can listen to just above.

At first glance, Dash Ten could seem perplexing. Fueled and funded to enlighten concert-goers to the bigger picture of the U.S. Army, that band could easily be confused for a shrewd promotion or a selling stake. Yet buried beneath their training and combined 40-years of active service in the armed forces, the collective, consisting of drummer Peter Greenberg, guitarist Steve Ebert and the enigmatic front-woman and chief songwriter Corrin Campbell, is categorically like most young bands, who’ve merged their lifelong love of music to create, record and release their debut, Self-Titled, before hitting the road to play the entirety of the 2016 Vans Warped Tour.

However, the band’s unique military experience has equipped them with a series of distinctive qualities, irreplaceable and essential to the band’s vigorous charge and demonstrative framework. Driven by Campbell’s hindrances while trying to rebuild herself during a paralyzing period of her life, the songs echo her resolution to shove through the snags and thorns that slow us down. 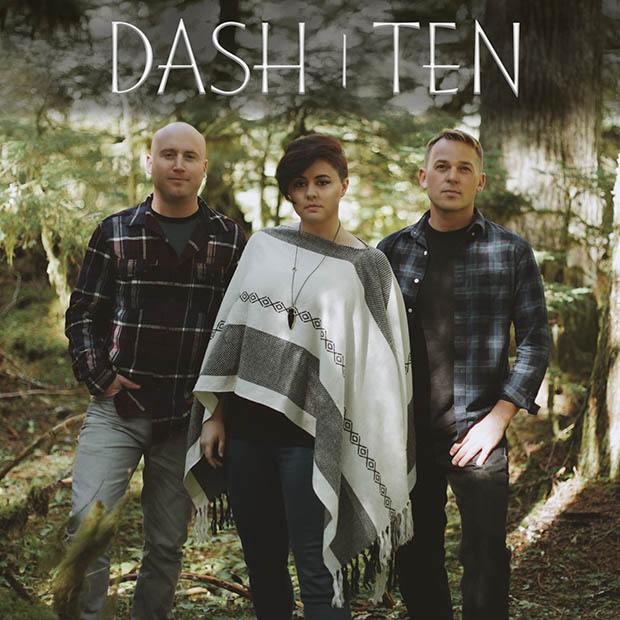