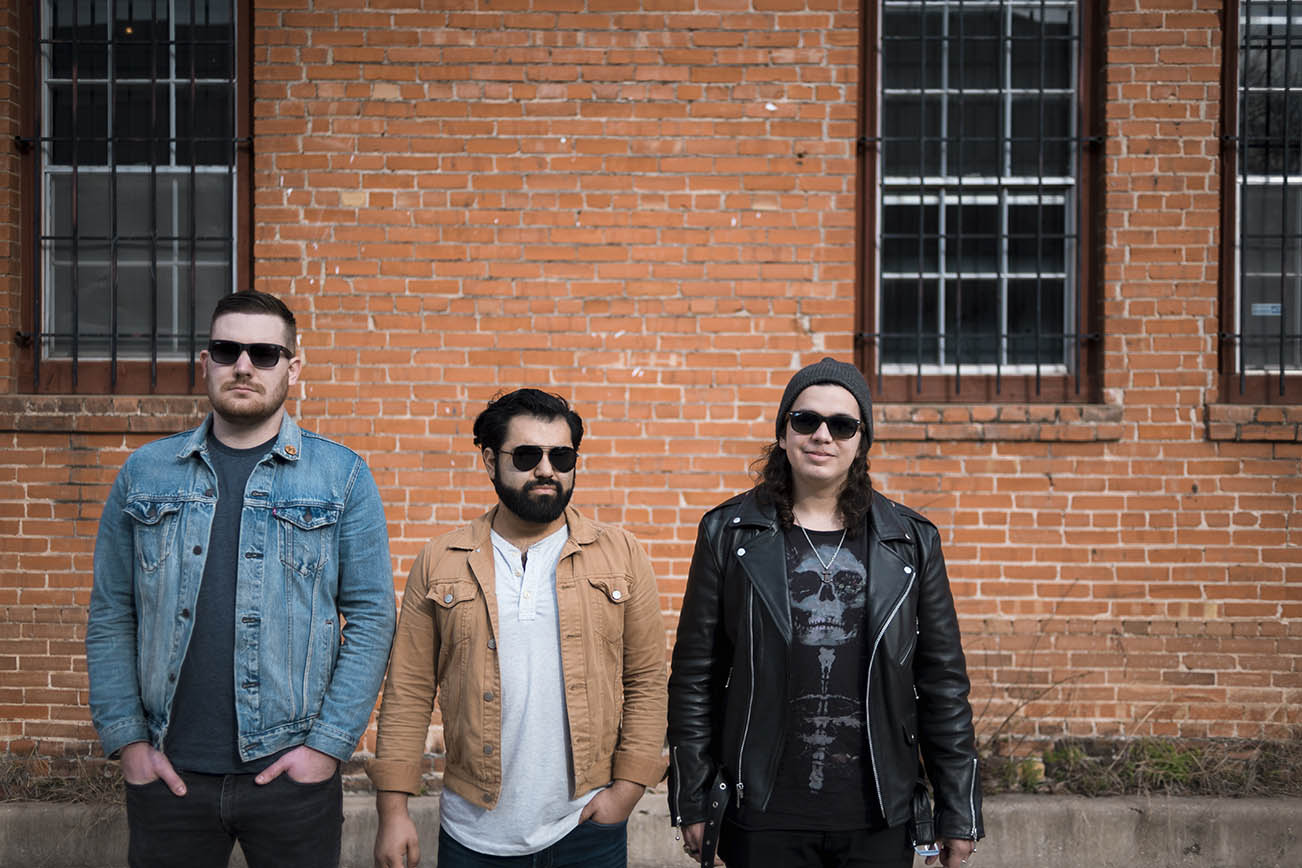 Up-and-coming rock band Corusco just released “Burn Out Loud”, the first single off their debut EP, which we are now pleased to offer you as a free download. The EP is titled Don’t Give Up and the group describes themselves as a post-grad, indie rock band. This isn’t just some one-dimensional band that is only capable of creating the same repetitive sound over and over again, though. They describe themselves as a band “that is quiet, loud, and everything in between.”

Although now a band, Corusco was originally conceived of as a solo acoustic act which by accident grew into a four-piece rock band over the course of their first-ever tour. The diverse talents of the group’s members allows the Texas quartet to constantly flirt the line between delicate and aggressive indie rock n’ roll. With such diversity and talent in play, Corusco is sure to become a well-known rock act for years to come. 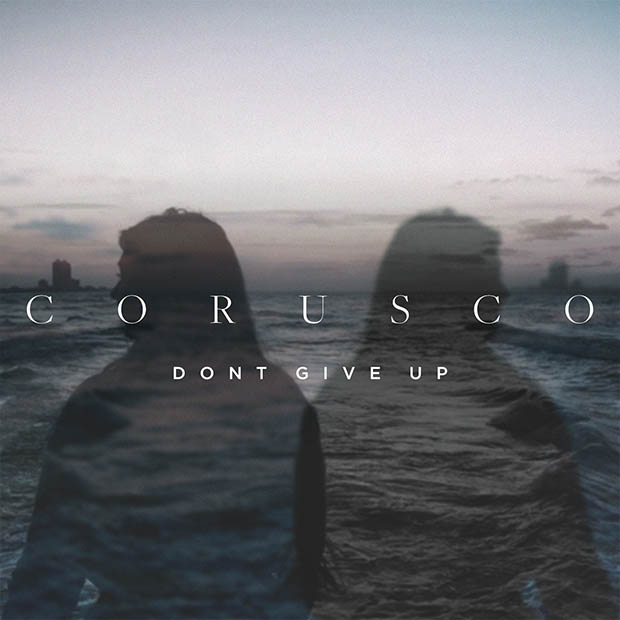