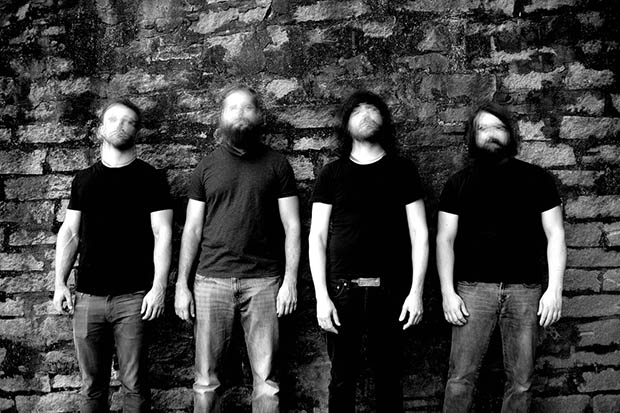 Athens, GA’s Cinemechanica are now streaming the first single “Vietnamese Pool Party” from their newly-announced full-length album. The self-titled release is due out on September 23, 2016 via Arrowhawk Records. This is the first full-length since the band’s groundbreaking debut The Martial Arts. It follows-up their EP, 2008’s double-drum experiment Rivals.

While the band cut its teeth as pioneers of the region’s millennial math-rock landscape, those very chompers have now worn into predatorial fangs through years of exhaustive performance, tireless composition, and – most recently – a new level of aggressive sneer honed by Kurt Ballou (Converge) at GodCity Studios.

Cinemechanica is centered around the constant trio of guitarist Bryant Williamson, bassist Joel Hatstat, and drummer Mike Albanese (Maserati). For this year’s release, the band has collaborated with guitarist/vocalist Jordan Olivera (Manray), while those live duties will be carried out by Bryan Aiken (Lazer/Wulf). 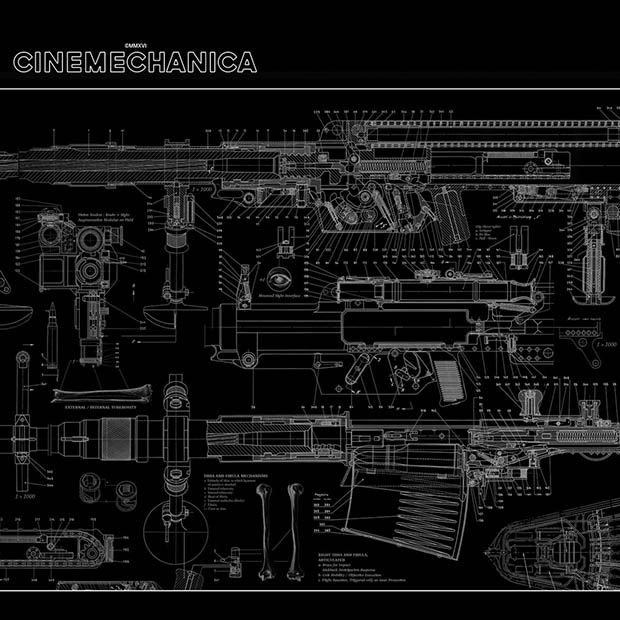