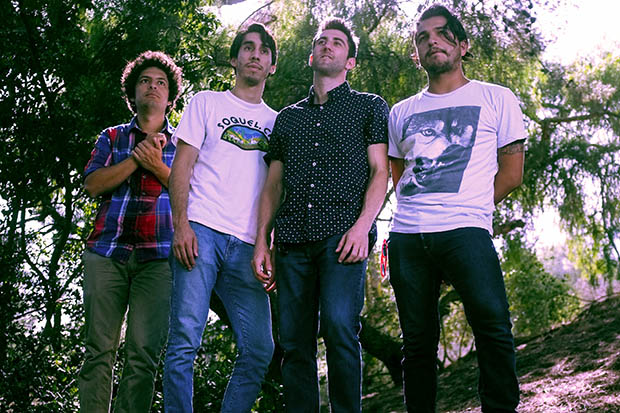 Indie four-piece, Captions, have release their newest single in the form of “Bearfights”. Having been compared to tastemakers like acts such as Real Estate and Band of Horses, Captions are going to hook you in with this the first song from their debut full-length album, Iterations. Iterations was produced at the Los Angeles recording studio, Gypsy Sound Studios, by Jacob Summers (Avid Dancer) and Lief Davidsen.

“Bearfights” takes a grounded approach to angst through focused melodies and wandering riffs. On the evolution of the LP, lead singer, John Figueroa, relays “there was a plethora of different events that inspired both the making of the music, and the words that are being sung. Mostly, channeling different experiences we’ve had and figuring out ways to condense those experiences into a few lines, then trying to entwine them together to form a whole new story altogether.” 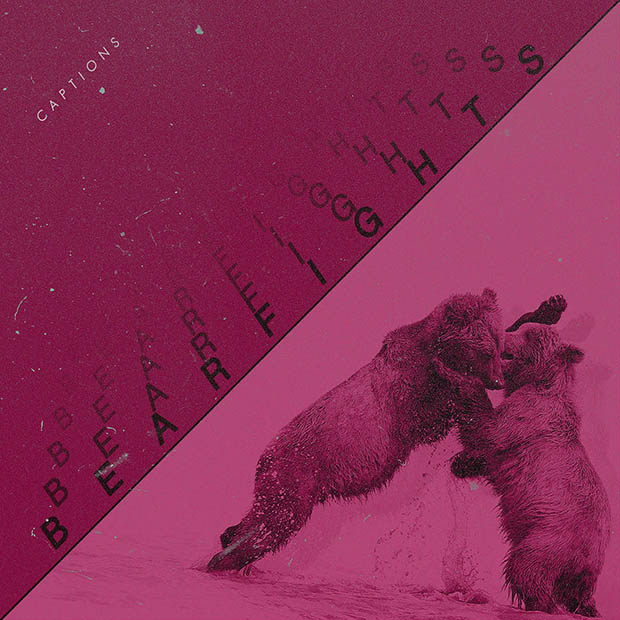