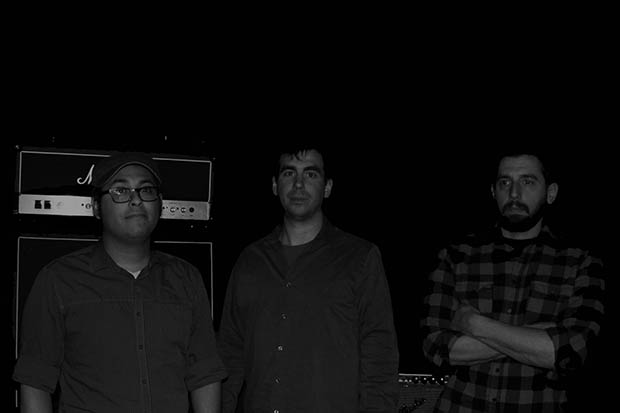 Chicago, IL’s Mine Collapse are bound to cause a cave in or two with their raucous blend of punk, sludge and noise rock. Take for instance their song “Zeroed” (being heard for the first time right here) from the band’s pending July 22nd release via Nefarious Industries, Mine Collapse, it’s as chaotic as it is organized, as jarring as it is soothing.

The group recorded the twenty-two minute, four-track Mine Collapse EP (pre-order here) at Bricktop Recording with Andy Nelson (Weekend Nachos, Lord Mantis, Harm’s Way) while mastering came via Carl Saff (Coliseum, Sofy Major, Young Widows). Get to know the group and, if you’re in the area, check out their Chicago record release show on July 30th, they’ll be supporting Child Bite and Snafu.

Said the band about the song: “The second track, ‘Zeroed’, similarly echoes the lyrical theme of modern misanthropy, calling out insatiable consumerism and shameless entitlement among the upper crust. ‘Last in line is first to fail/ Choking down the bitter pill/ After everything’s consumed/ Empty life goes unfulfilled.'” 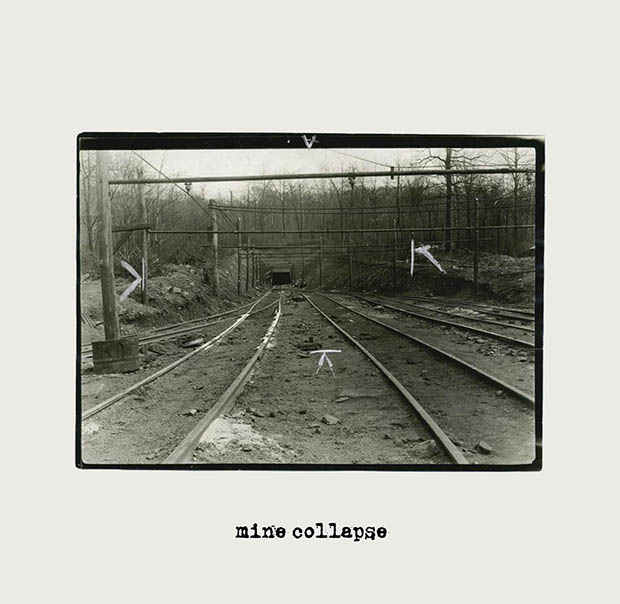