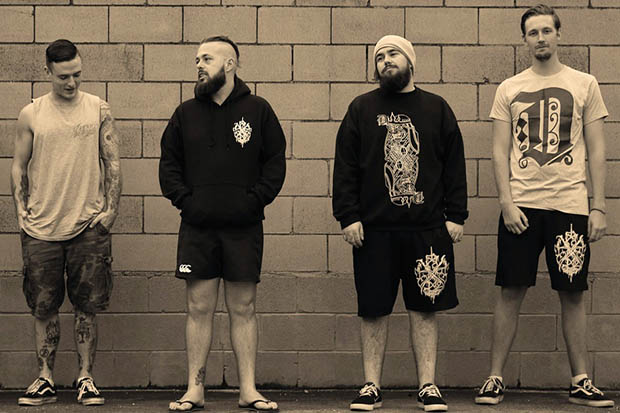 The debut EP from Brisbane-based metalcore outfit Misguided can now be streamed in full! What’s more, the guys are prepping for their East Coast tour, and have just finished up touring North Queensland. Their debut EP, titled It’s Official, was released on Friday, May 13th and debuted at Number 7 on the iTunes metal charts.

The group announced that they will be tearing up Queensland alongside friends My Friend, The Betrayer for the “Friender Bender Tour” which will see the lads in Misguided travel to entirely new territories to celebrate the release of their debut EP.

Misguided have consistently kept their focus set since launching earlier this year, and are starting to capture hearts and minds across Australia. 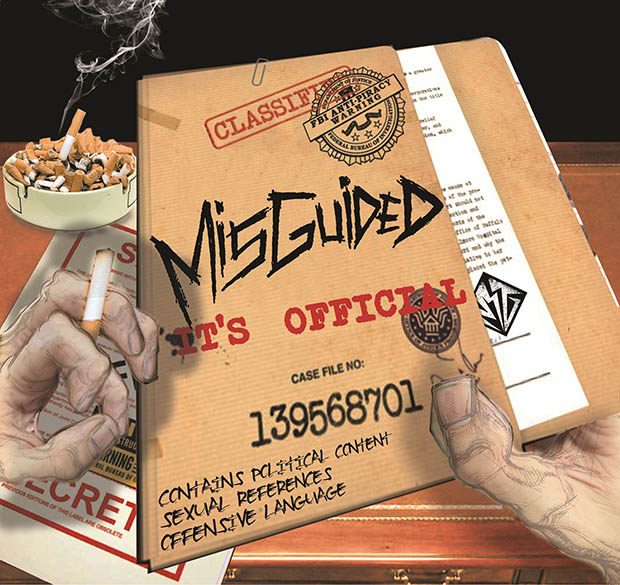