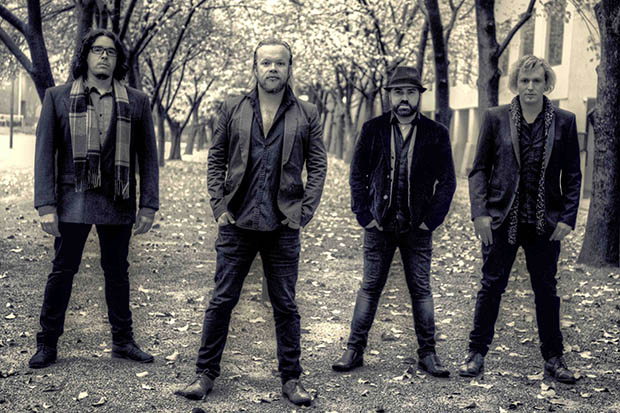 We are pleased to offer up the exclusive premiere of Melbourne, Australia’s Degrees of Separation’s latest track “The Prodgeny”! The group is a four-piece alt-rock band founded by vocalist/guitarist Markus Saastamoinen in 2007, along with drumming powerhouse Beau Karnaghan. In 2008 the band began playing shows in support of well-known bands such as Noiseworks and Choirboys. By the middle of 2008, world-renowned record producer Mark Opitz (AC/DC, INXS, The Angels, Rose Tattoo, John Paul Young amongst others) began mentoring Degrees of Separation. After catching this big break, the band went on to play shows alongside Shihad and Shannon Noll.

Fast forward to 2015 and Degrees of Separation released their latest album entitled Beautiful Agony. The release of the album saw the addition of Simon Best on bass guitar and David Jones on lead guitar and backing vocals. The band’ has many musical influences, with some of the main ones being Queen, Muse, Van Halen, INXS, Dream Theater and U2. Degrees of Separation have a launch show planned for July 22nd at The Elephant & Wheelbarrow in St. Kilda, Melbourne, Australia. 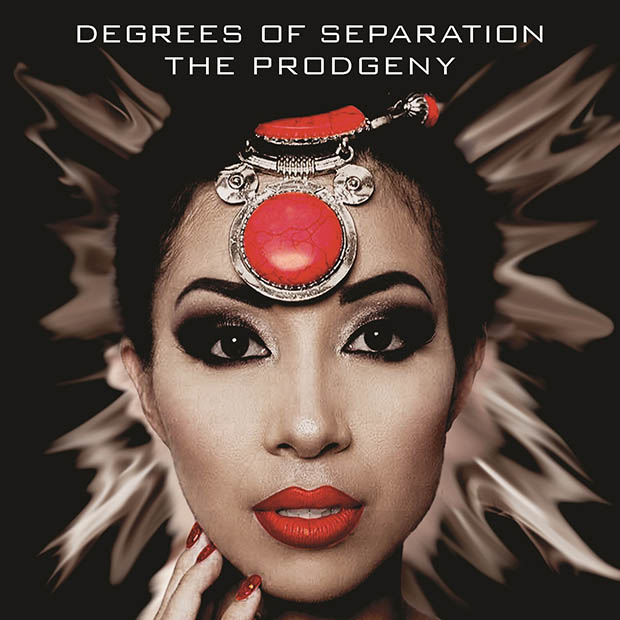