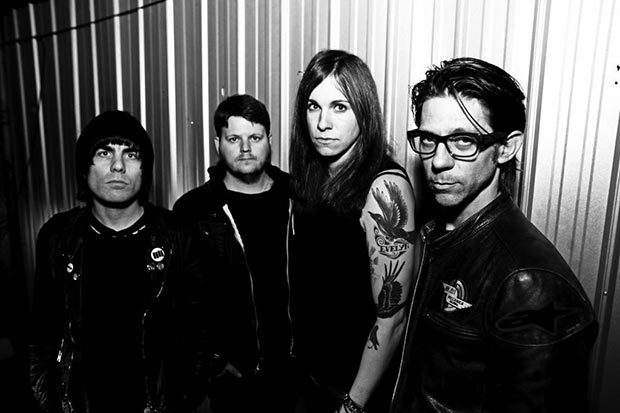 AGAINST ME! Streaming First Song “333” from Newly-Announced Album ‘Shape Shift with Me’

Celebrated American rock band Against Me! are proud to announce the Friday, September 16 release of its highly anticipated forthcoming full-length album titled Shape Shift With Me. Being released on the band’s label Total Treble (in partnership with INgrooves) and serving as the follow up to the band’s critically acclaimed studio album, Transgender Dysphoria Blues. Stream “333” via YouTube above!

Coinciding with the announcement of the new album, drummer Atom Willard will be making nightly appearances this week as part of the 8G Band on Late Night With Seth Meyers. Starting tonight, Monday, July 18, Willard’s guest musician slot can be seen this week through Thursday, July 21 at 12:35/11:35c on NBC.

Additionally, the band has announced its upcoming North American fall tour dates that will both include headline appearances and dates with Bad Religion and Dave Hause. A full listing of dates can be found below with tickets and information on Against Me!’s official website.

Recorded, mixed and engineered by Marc Jacob Hudson (Taking Back Sunday, Saves The Day) at Rancho Recordo, Shape Shift With Me, Against Me!’s seventh full length album, has the distinction of the first album frontwoman Laura Jane Grace has written truly from the heart, with no metaphorical cloaks cast over the lyrics. It’s an album about love, that deceptively complex emotion we all struggle with yet has somehow eluded most of Grace’s songwriting for the past 20 years.

Shape Shift With Me Track Listing: 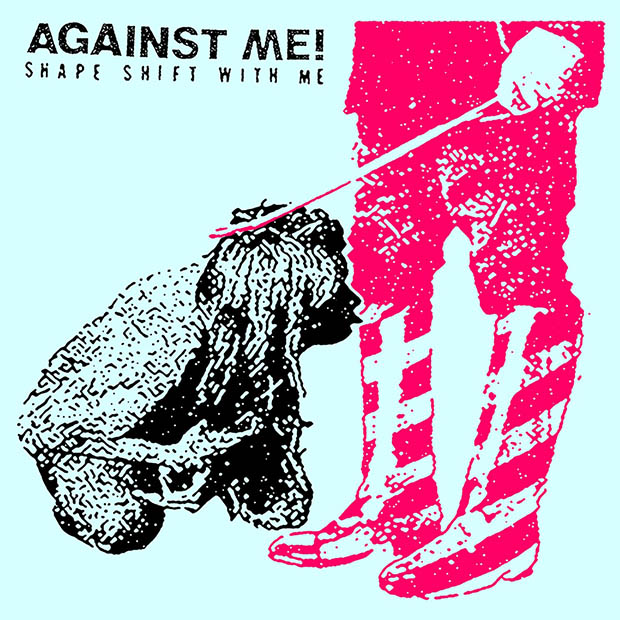