“Flowers” is a very cool song from Greater Toronto Area musician Will Coke that we are offering for free download. You could refer to Will more as a singer-songwriter, even though there is definitely a harder edge to his music that may remind you of the days of ’90s alternative rock. Will may be a fairly new name, but he’s already racked up a lot of praise from his fellow musicians. Recognized for his ability to play several different musical styles, Will’s previous EP, 2012’s All Unknown, was nominated for a Toronto Independent Music Award in the Adult Contemporary category. Aside from being a solo artist, Will has also fronted The Will Coke Band for which he was a past selection for Canadian Music Week.

Currently, Will is running high off the release of his self-titled full-length album which features ten brand new tracks, including “Flowers.” “Flowers” was premiered by Overblown who referred to it as “a fragile and vulnerable song at times, but one that is ultimately empowering and insistent.” Juliette Jagger, from Alan Cross’ A Journal Of Musical Things, has said that “Flowers’ feels just like home.” Never mind all this praise though, check out the song for yourself! 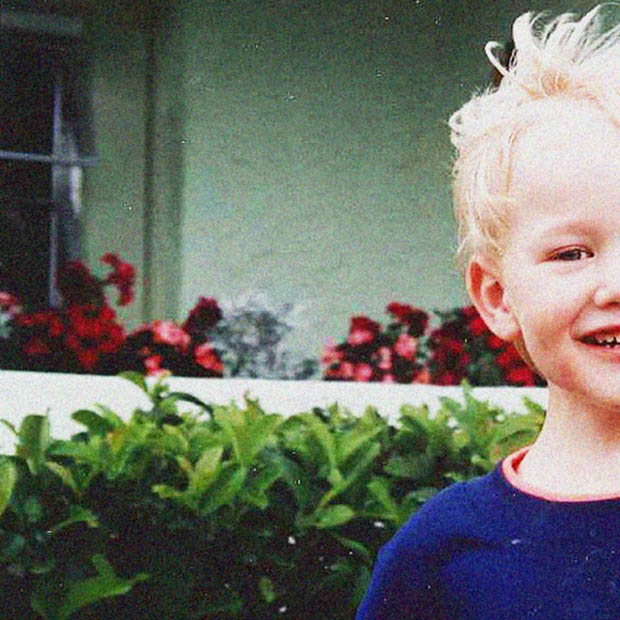 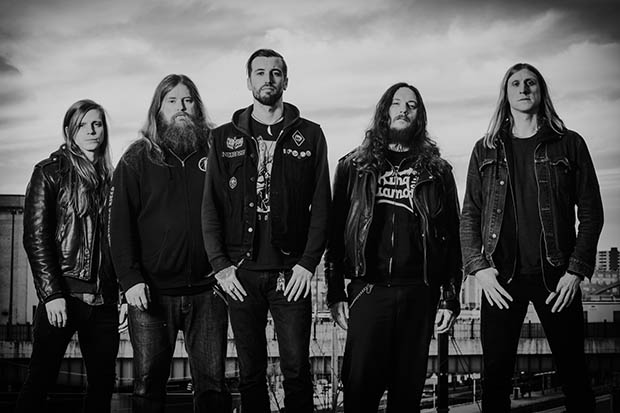 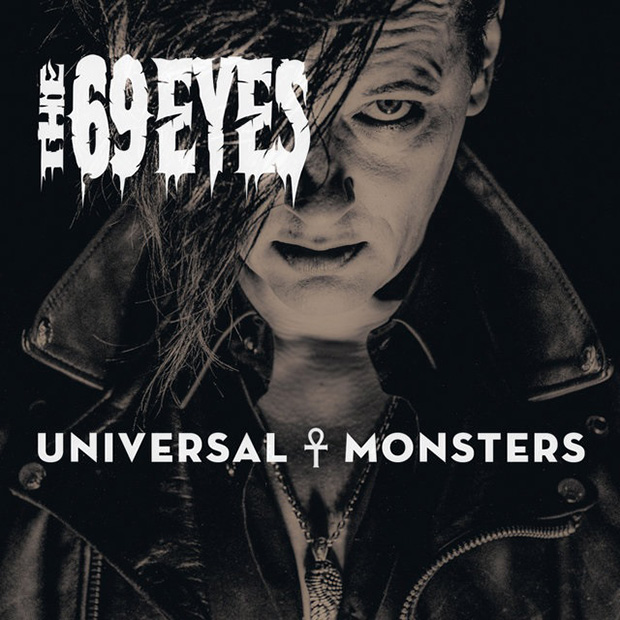