There are numerous words you can use to describe the style and sound of White Zombie – raw, unapologetic, hardcore, diabolical but, most importantly, extremely groundbreaking. Many years before frontman Rob Zombie became a famed screenwriter/film producer of far out horror flicks, he and his band of misfits were busting their asses in trying to bring their brand of metal to the New York music scene. The year was 1985 and the newly formed quartet who took on the name White Zombie released their first EP entitled, Gods on Voodoo Moon. It featured six blistering tunes from the band that introduced the metal scene to their extremely boisterous sound. White Zombie would go on to release two more EP’s, Pig Heaven in 1986, and Psycho-Head Blowout in 1987 before debuting their first full length album. Now, let’s fast forward over thirty years.

Countless aficionados, young and old, unless superior diehard Zombie followers, only identify the band from their major recordings. But, before their sound was polished and produced to fans worldwide via their major record label home , the gang were gritty, unrefined and aside from the N.Y.C. music scene, unknown. Now, thanks to a lot of hard work, the Numero Group is releasing a package deal of out-of-print early EPs and LPs along with bonuses that will have any White Zombie devotee salivating at the mouth.

This upcoming bundle set entitled, White Zombie: It Came from N.Y.C. features a plethora of goodies. The perks of this package, and there are many, include 5 LP’s / 3 CD’s, a 108-page hardcover book, a 20,000 word essay written by Pitchfork contributor Grayson Currin, a flyer gallery, complete shirtography 1985-1990, and 50 previously unpublished photographs. It is available on black, white, and Toxic Waste Green vinyl, and only accessible by the Numero Group website.

The first CD yields nineteen tracks from their first three EP’s and portrays the early sound of White Zombie before they hit the mainstream. Be warned though, this early sound is more of a crude garage band going through the emotions of trying to find that one entity that makes them unique and, in doing so, it is what makes this so much more special, especially to a diehard admirer of the band. Essentially, you get a front seat viewing to the beginning of the band. Evolving from reasonable to exceptional. From raw to refining, this is the start of a journey for the band which would see them fighting hard to rise from obscurity to legendary status.

It Came From N.Y.C. Track Listing:

Check out the album trailer here 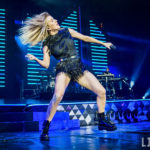 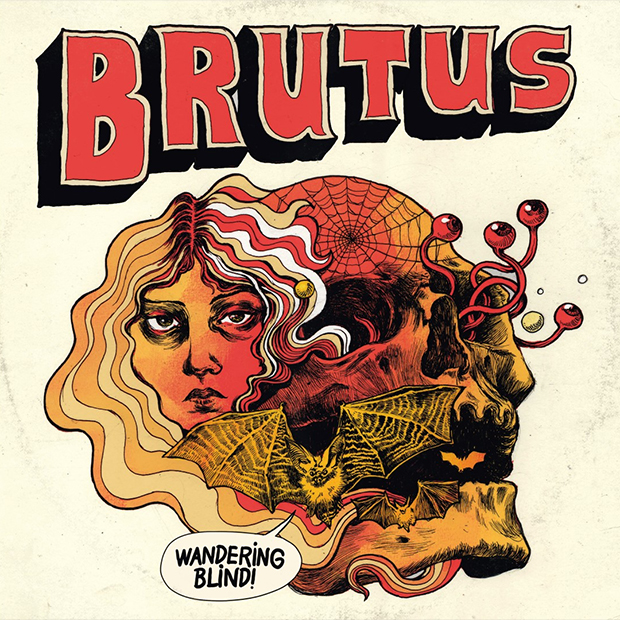