Weezer return with their 10th studio album and, now, their 4th self-titled album, which makes me wonder if they will eventually work their way through all the colors of the rainbow!

Now, for me, Weezer are one of those bands who sadly became a victim of their initial success. Their debut 1994 self-titled album The Blue Album and their 1996 album Pinkerton were hailed by fans and critics alike as triumphs. Sadly, with the exception of 2014’s Everything Will Be Alright In The End, all other Weezer releases haven’t really lived up to those early days despite all being great albums in their own right. So, for the purpose of this review I will seek to not rate The White Album against its predecessors.

The White Album kicks off strongly with the upbeat and groovy singalong “California Kids” with it’s distinct Weezer sound accompanied by frontman Rivers Cuomo’s delightfully intelligent lyrics. The uplifting feelings from the album opener continue into “Wind In Our Sails”. Next up, one of the album’s stand out tracks in the form of “Thank God For Girls”. However, while this is a song that feels like it has a story to it, this is where Cuomo’s clever, yet cryptic lyrics will have even the smartest person on the planet unsure what the point is. Starting off about buying a cannoli but ending quite biblically with Adam talking to God in the garden of Eden you will be left questioning how on earth did we get here?

A few songs later, after a slightly more chilled-out vibe, and the album throws out “King Of The World”, another standout and typically Weezer style tune which will be sure to be a crowd pleaser. The White Album closes with a really delightful acoustic little number, “Endless Bummer”. Maybe it’s the acoustic guitar, but the song is filled with emotion and couldn’t be a better way to close what I feel is a fantastic 10th outing for the group.

Weezer fans shouldn’t judge this by their early days because the truth is, it really won’t live up to your expectations. However, standing apart from those modern classics that were The Blue Album and Pinkerton, this is a fine album, especially if you live in the present and not Weezer’s past.

Check out the track “California Kids” 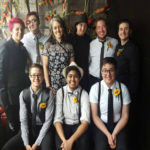 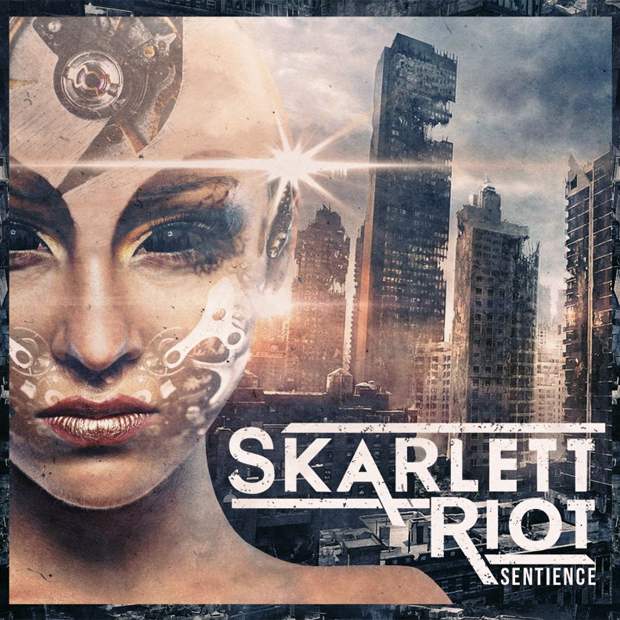