Toronto’s Vomitface have signed with Help Yourself Records for the forthcoming August 26, 2016 release of their Steve Albini-recorded debut full-length. The band is now also streaming the first single “Senior Pictures” online.

Jared Micah (vocals/guitar) and Preetma Singh (drums) found themselves trapped in their Jersey City, NJ, home during Hurricane Sandy. Drawing inspiration from their depressing surroundings and a shelf full of equally depressing records – Slint, Shellac, and Babes in Toyland, to name a few – Micah and Singh decided they had nothing better to do than to write loud songs. Those songs eventually became a band that they decided to call Vomitface, despite several industry professionals subsequently telling them that was a bad idea.

Following the release of Another Bad Year, Vomitface headed into the studio with bass player and Brooklyn park ranger Angela Phillips and engineer Steve Albini to record their debut full-length, Hooray for Me (out August 26 on Help Yourself Records). Recorded in two days in mostly single takes, Vomitface left the studio with an album that finally encompassed the raw and unhinged energy the band had been striving for all along (with pretty much zero reverb on the whole damn thing). After the session, Albini even went so far as to tell the band that the songs “sounded fine.” 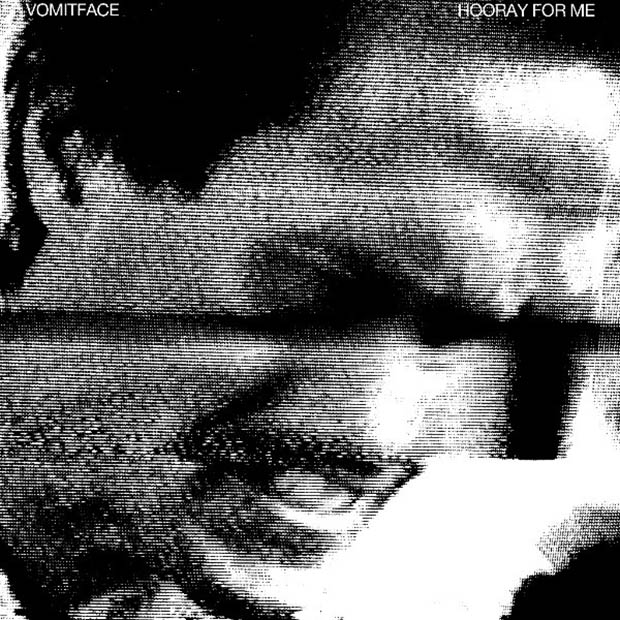 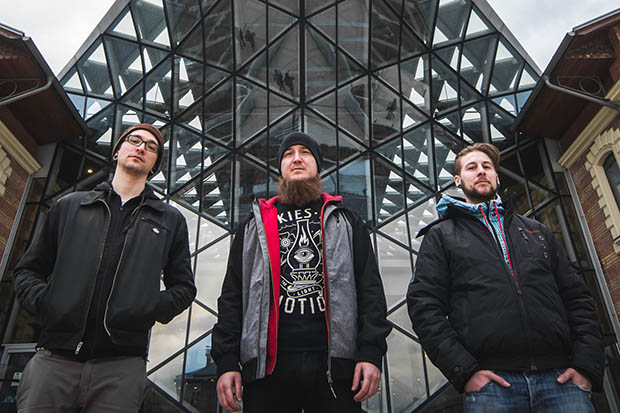 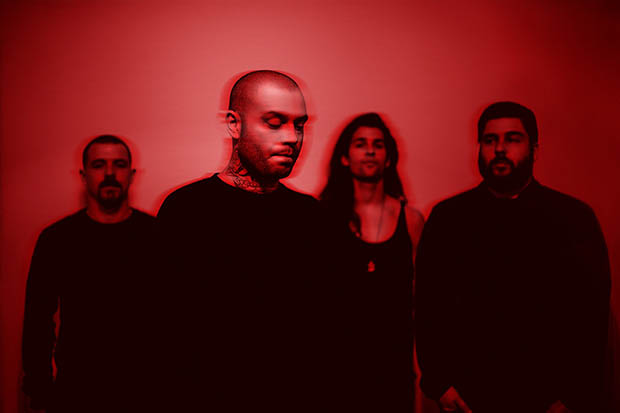