Do you ever get so infuriated about how fucked up today’s society is? That’s exactly the inspiration behind The Virginmarys’ second album, Divides (via Wind-up Records) – the various flawed aspects of society.

Singer, guitarist, and lyricist, Ally Dickaty goes deeper into the concept of the album: “You don’t really feel you live in the same world as the lyrics on the radio. We don’t want to be preachy, but it’s stupid not to get people to start a dialogue about different issues. The album is directed at people at the top making big decisions, turning peoples lives into utter shit and scape-goating people that they shouldn’t. The whole concept is directed at people who can’t sympathize with what other people are going through in everyday life. The heart-breaking thing is that though it’s this bad, people just go on day to day without really caring about it.”

“Free To Do Whatever They Say” is wildly political, confronting government control over people. You can truly feel the anger and passion in Dickaty’s powerful vocals. “Moths To A Flame” speaks about the cruelties of drug addiction and abuse while “Living In My Peace” is the perfect finale, as Dickaty pours out his heartfelt emotions about his sober self struggling not to slip back into his old ways.

Divides fights power with power, boiling with fury and vitriol. The Virginmarys blend social commentary and punk in the most remarkable, impactful way possible, and it certainly has us talking. Sit back, tune out, and give this solid album a listen.

Check out the track “Motherless Land” 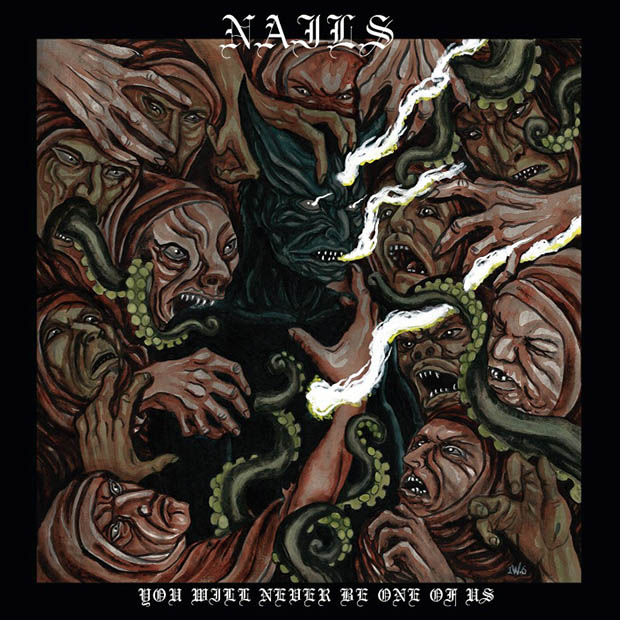 Nails – “You Will Never Be One Of Us” [Album Review] 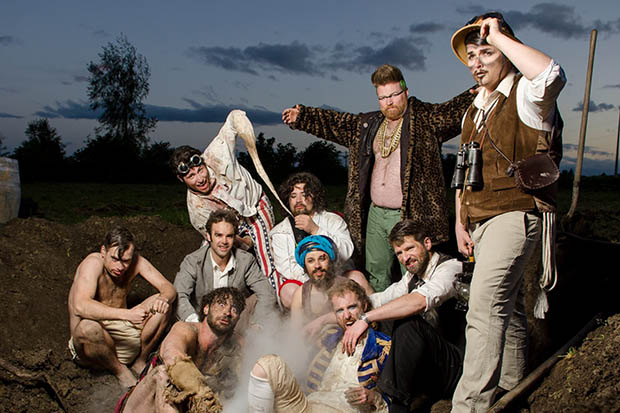