It was over 105° Fahrenheit and I was standing in line for the first (and hopefully not the last) time Taake came to the deserts of Arizona. Several things were going through my mind while my girlfriend and I made our way past security and zombie walked towards ticketing: 1. Will Taake pass out on stage because they didn’t properly hydrate for the desert? 2. Why is there a hipster wearing a lime green tank-top to this show? 3. Did I bring enough cash for merch? As we entered Club Red in Mesa, Arizona, we made a beeline to the bar to make sure we hydrated properly via alcohol and it was right about then local newbie Black Metal upstarts, Sovereign, kicked off their set.

Sovereign, a self-proclaimed USBM band (short for United States Black Metal if you’re not hip to the Black Metal acronym craze), played a quick half-hour set. They donned some corpse-paint, had a few cool animal skull props and had some candles placed on a chest that you would find in grandma’s closet containing her knitting supplies. They weren’t bad, but one of the guitarists was out of tune for a whole song and then didn’t tune up for the next song… next time guys.

Next up were Gatecreeper whom, in my opinion, are the fastest rising in terms of popularity of all the metal bands in Arizona at the moment. Gatecreeper, with their Entombed-flavored guitar tone, nailed a quick and vicious set. They had great stage presence and were tight, playing several songs off their upcoming LP to be released this fall. The hype is so great for this forthcoming Gatecreeper release that during a recent interview I had with Todd Jones of NAILS, he stated that the new Gatecreeper might be his favorite album of the year. Dayum!

Wolvhammer, providing tour support for Taake’s U.S. tour, took the stage next. I have to admit, I wasn’t familiar with Wolvhammer before the show and to be honest, I’m still not. In my opinion they play a pretty average hybrid of “black metal/death rock.” The crowd seemed to enjoy it, but I think I was already primed for Taake to take over the show. 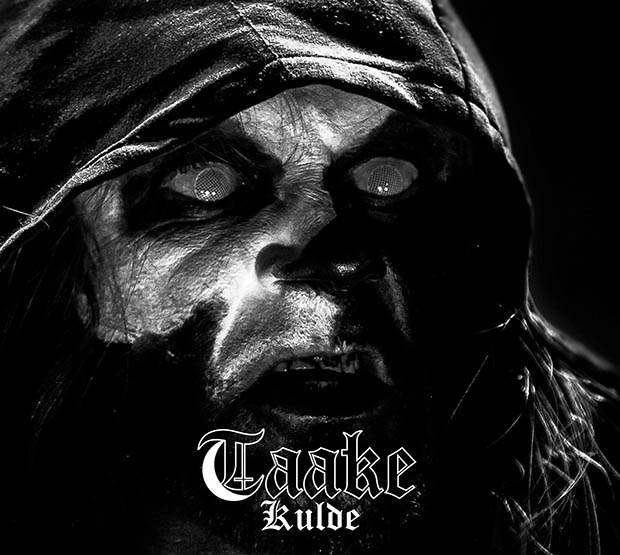 After waiting for what seemed like an eternity for Taake to put on their corpse paint (they aren’t used to doing this in the desert I presume…), after the sans corpse paint sound check, they kicked off with “Nordbundet”. It was like a fucking hydrogen bomb blast hit Club Red. It’s on rare occasions when Black Metal bands from Norway and Sweden come out to the desert so, when it does happen, it’s a black magical experience.

Although Taake had issues with not being able to hear themselves onstage, they put everything into their show. Hoest encouraged fan participation by thrusting the mic into the crowd during strategic parts of songs and then would drink from his bottle of red wine to which the crowd would respond by drinking copious amounts of beer. At one point their roadie jumped on the mic between songs and said “You guys live in a desert!” Yeah? What’s your point? You live on a glacier!

Taake ripped through a collection of favorites off all their releases (see Hoest’s compositions) to include a two-song encore. The highlight of the night was seeing “Myr” performed live…banjos and Black Metal really mesh well together…I’m not joking, listen for yourself. After a set of more or less a dozen songs, Taake left everything they had on the stage including corpse paint, spit and who knows what else…it will be too long before they return….

Check out the album Kulde 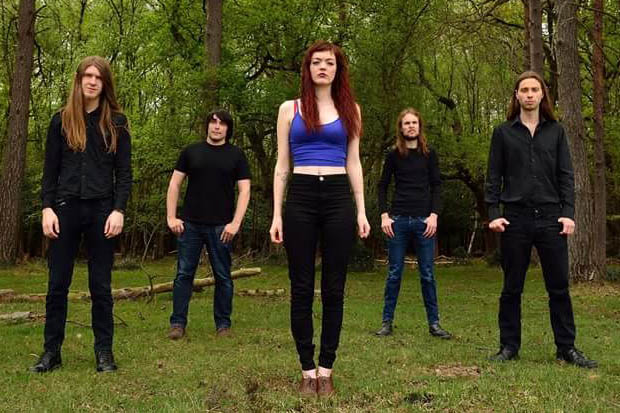 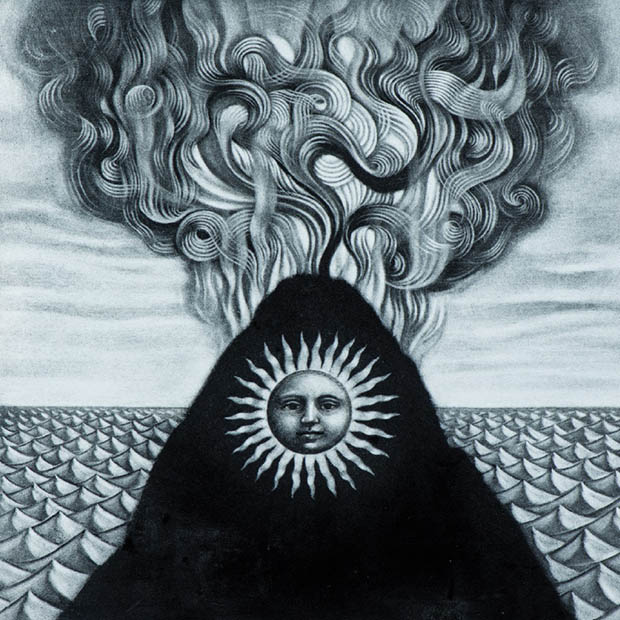