With influences ranging from classic and progressive rock to funk and jazz, Sun Of Sound began shaping a very unique style from the start. Shortly after recording their first demo, Sun Of Sound gained popularity within the Providence, Rhode Island and Southern New England music scenes.

Now, the band have released their new single, “Home,” from their upcoming record, Good Days, due out later this Summer. They have shared the stage with national acts such as Talib Kweli, KRS-One, Hollywood Undead, Nappy Roots, Bad Rabbits, and Thomas Pridgen. Check out “Home” today! 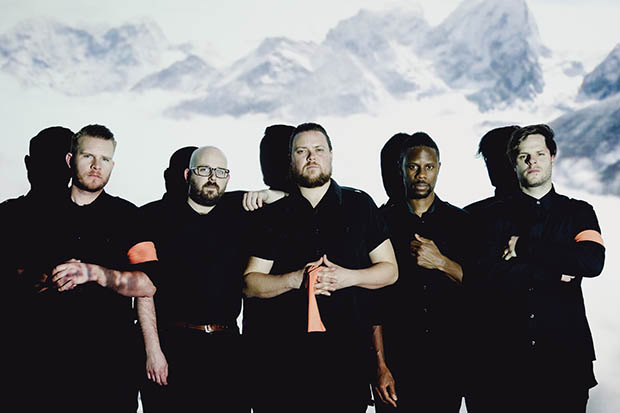