Soldiers Of A Wrong War are an unsigned Rock/Alternative quartet who are turning a ton of heads with their noisy-yet-melodic music. Take for instance their newly-released single, “We Will Never Fall”, which dropped on June 7, 2016 and can be heard below (or purchased here). With all the right ingredients, it’s only a matter before this band is signed, sealed and delivered to you door. Might as well get to know them know and avoid us saying “we, told you so!”. Check out this totally awesome list of TOP 10 Movie Quotes the band shared with us.

10. Lost in Translation
Lost in Translation is a must-see movie for everyone who’s into melancholic and blue mood stories. Bob Harris (magnificently played by the legendary Bill Murray), a faded american movie star and Charlotte (the beautiful Scarlett Johansson), a neglected young woman, form an unlikely bond after crossing paths in Tokyo. Karaoke, Kyoto imperial gardens and relaxed conversations about life are the ingredients of this Sofia Coppola’s movie, spiced by a shoegaze and electronic soundtrack.

Charlotte: So, what are you doing here?
Bob: Uh, a couple of things. Taking a break from my wife, forgetting my son’s birthday. And, uh, getting paid two million dollars to endorse a whiskey when I could be doing a play somewhere.
Charlotte: Oh.
Bob: But the good news is, the whiskey works.

09. Lucky Number Slevin
YES! One of the most labyrinthical gangster movie ever directed, with a super cast full of Hollywood stars: Josh Hartnett, Bruce Willis, Lucy Liu, Morgan Freeman, Ben Kingsley and Stanley Tucci. A case of mistaken identity lands Slevin (Hartnett) into the middle of a war being plotted by two of the city’s most rival crime bosses. Every single conversation is very brilliant and Bruce Willis role, Mr. Goodkat, is awesome.

08. The Lord of The Rings
One of the most cited pearls of wisdom from J.R.R. Tolkien, this quote tells you everything you need to know about life. Everything, from when and where we are born to when and how we eventually die, it’s out of our hands. What we can decide is what we dedicate our lives to.

“All we have to decide is what to do with the time that is given to us.”

07. Talk Radio
Talk Radio was directed by Oliver Stone, based on the life/murder of Alex Berg in 1984. This is just a part of the entire, and much longer, speech. It freezes the blood in our veins the way he can describe people and society, and how these words can sound actual even today.

“Marvelous technology is at our disposal, and instead of reaching up to new heights, we’re gonna see how far down we can go! How deep into the muck we can immerse ourselves! What do you wanna talk about, hm? Baseball scores? Your pet? Orgasms? You’re pathetic.”

06. 25th Hour
The 25th Hour depicts the last day of freedom for a young man before he begins serving a seven-year jail term for drug dealing. The quote is from the final scene where Monty, on his way to the jail, starts to imagine an alternate ending for his story. It’s stunning how you can smell freedom, real freedom, inside his words. The movie is full of great quotes, especially the speech in front of the mirror, and we suggest everyone to watch it!

“We’ll drive. Keep driving. Head out to the middle of nowhere, take that road as far as it takes us.” 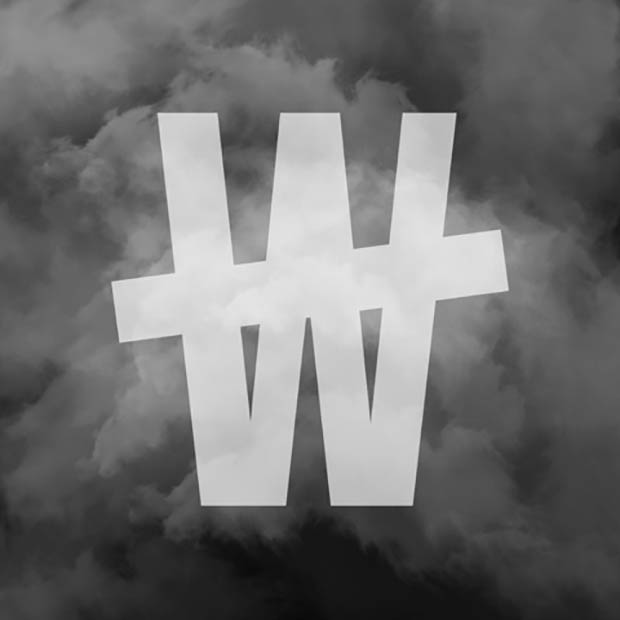 05. The Big Short
This film offers a compelling look into the heart of the 2008 financial crisis and it’s able to explain complex financial mechanisms by making simple examples that everyone can understand. Great movie if you like to be informed about the society which surrounds you. Fun thing about the movie is that Christian Bale play drums in some scenes of the movie and he listened to Pantera and Mastodon to learn to play percussions.

“Truth is like poetry. And most people fucking hate poetry.”

04. Terminator II
Just because c’mon, do you really think you can do a top 10 best quotes in movies chart and don’t mention this legendary catchphrase? Terminator II, released in 1991, was a tremendous success and James Cameron created one of the best action sci-fi franchising of all times. “You Could Be Mine” by Guns N’ Roses was one of the songs included in the soundtrak of the movie. Definitely on of their best tracks!

03. Donnie Darko
Richard Kelly’s masterpiece talks about a troubled teenager plagued by visions of a large bunny rabbit that manipulates him. The soundtrack by 80s pop band Tears For Fears fits perfectly into the bizarre plot that mixes teen drama, time travels, science fiction and a bit of horror. Jake Gyllenhaal first appearance is actually one of the most impressive teenage role of the past 20 years.

02. Fight Club
This movie is massive, it makes a lot of bold statements against the modern consumer-driven society and describes perfectly a generation, the one that Tyler Durden calls “the middle children of history”. This film is full of awesome quotes, we never get tired of watching it. Fun fact: when Tyler is giving the speech we mentioned above to the Fight Club, he looks directly at Jared Leto’s character when he mentions rockstars.

“God damn it, an entire generation pumping gas, waiting tables; slaves with white collars. Advertising has us chasing cars and clothes, working jobs we hate so we can buy shit we don’t need. We’re the middle children of history, man. No purpose or place. We have no Great War. No Great Depression. Our Great War’s a spiritual war… our Great Depression is our lives. We’ve all been raised on television to believe that one day we’d all be millionaires, and movie gods, and rock stars. But we won’t. And we’re slowly learning that fact. And we’re very, very pissed off.”

01. The Matrix
Everyboby loves The Matrix, and this movie could fill an entire top 10 film quotes alone. It was new millennium eve, and The Matrix showed us repeatedly that we are no more than intelligent animals and that falling down through the food chain could be very easy. With a brilliant mix of action, incredible special effects, great dialogues and a lot of philosophy, the Wachowski brothers drastically influenced the way we look at the world.

“Did you know that the first Matrix was designed to be a perfect human world? Where none suffered, where everyone would be happy. It was a disaster. No one would accept the program. Entire crops were lost. Some believed we lacked the programming language to describe your perfect world. But I believe that, as a species, human beings define their reality through suffering and misery. The perfect world was a dream that your primitive cerebrum kept trying to wake up from. Which is why the Matrix was redesigned to this: the peak of your civilization.”

Check out the song “We Will Never Fall” 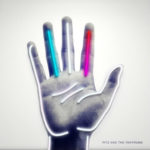