Shadow Hunters are a two-piece brotherhood of rock hailing from the south west coast of Norway with a new track called “I”. Formed in 2013 and having self-produced all of their material to date, the band are currently gearing up to release their debut album, A V A T A R. Describing themselves as “Modern Energetic Sci-Fi Rock,” Shadow Hunters merge epic goth rock instrumentation with powerful, anthemic vocals and visceral, fast-paced guitars – a sound which led to their last two songs premiering exclusively on Kerrang! and Upset respectively. This latest track’s soaring, symphonic sound brings to mind the elevating feel of bands like 30 Seconds To Mars, but with a driving, metal-infused twist inspired by a love of sci-fi movies and video games.

Shadow Hunters have been biding their time to ensure every track is crafted with meticulous precision, and it shows. As an introduction to the band, the album is as consummate as it is divergent, and is the perfect example of the bands passion and fervor. Shadow Hunters have created a debut which is incredibly accomplished, and clearly demonstrates their eagerness to evolve and develop. 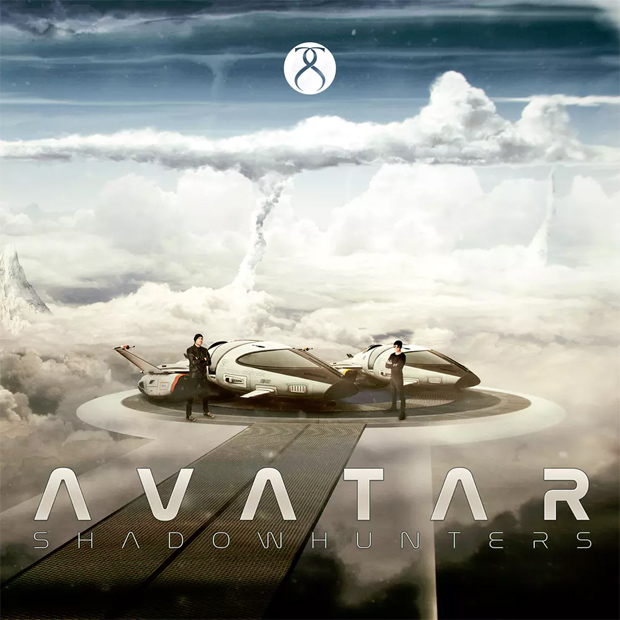 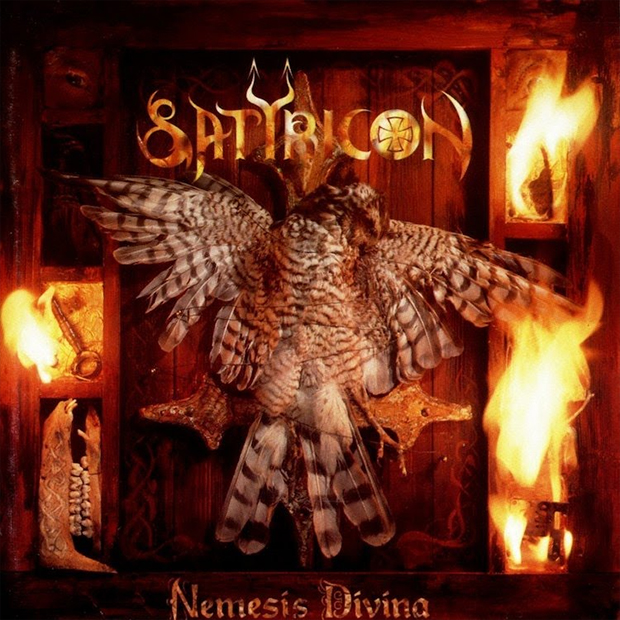 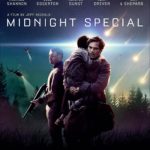