Twenty years ago, Satyricon released Nemesis Divina. It was their 3rd album and would bring them out of the shadows and cast them into the sunlight. Not only was the album a masterpiece and raised the bar as far as Black Metal composition was concerned, it was edgy for the genre in whole at that time. The artwork for the cover was bathed in vibrant colors, not just black and white and in addition… they made a video! Black Metal bands don’t make videos!?! The best thing about the video for “Mother North” is that it had all the aesthetics as far as Black Metal was concerned. It had corpse paint, battle axes, spiked gauntlets, burning inverted crucifixes and even satanic ritual involving a willowy virgin! At the time, for those of us that didn’t know if the hype around Black Metal was real other than an infamous front page spread on Kerrang!, this was more visual proof that the genre meant business.

To celebrate the 20th anniversary of Nemesis Divina, Satyricon is releasing a newly remastered version with “revamped” packaging on Napalm Records. In layman’s terms, remastered basically means they cleaned the tones of the album and made it louder than it was before. To test out this version of Nemesis Divina, I simply just cranked it through my one step above stock stereo system in my truck while on my way to pick up a burrito down the road. It sounded fine before, but it sounds fucking great now! In fact, when the lady working the drive-through window at Filibertos asked me if I wanted more red sauce, “Mother North” was blasting at the time; she looked at me as if I had corpse paint on and was covered in blood. Great success!

Satyricon has stated that it will “embark on a series of exclusive one-off shows, performing the record in full for the first time and only time.” This pretty much sums up how proud Satyricon is of this album and if you needed any excuse to check it out, even if for the first time, you should do it now. 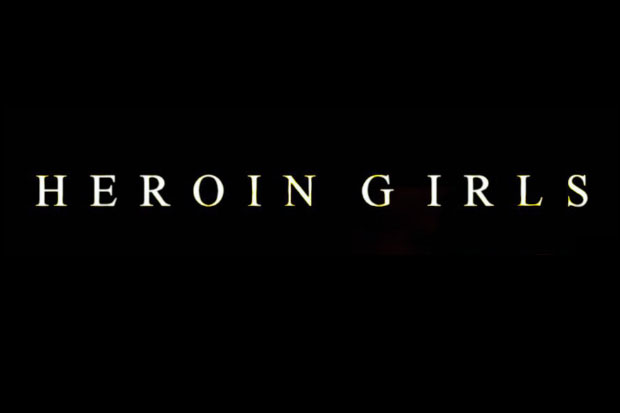 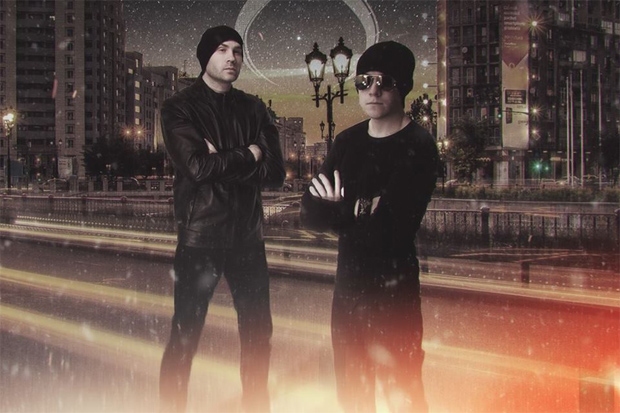