Taken from the band’s bio: “Fronted by Lauren Babic, a vocalist with distinct and soulful melodies contrasted by her unforgiving growls. Also a YouTube personality, she covers a variety of metal, rock and pop songs for over 50,000 subscribers and collaborates with other artists like Cole Rolland, Andrew Baena, Eric July, Jordan Harris, K Engonio and others. Guitarists Aleksei Perepelitsa and Chris Mifsud play with conviction and flexible fingers as they colour their powerful compositions with catchy riffs and intriguing chords. RHD’s newest member, bassist Dominick De Kauwe is a seasoned jazz musician who fills the void on the lower end. His strong and well-defined bass lines are what keep the listeners nodding their head. Completing the diverse five-piece, drummer Tyson Dang hits hard with ear-piquing fills and rhythms.” 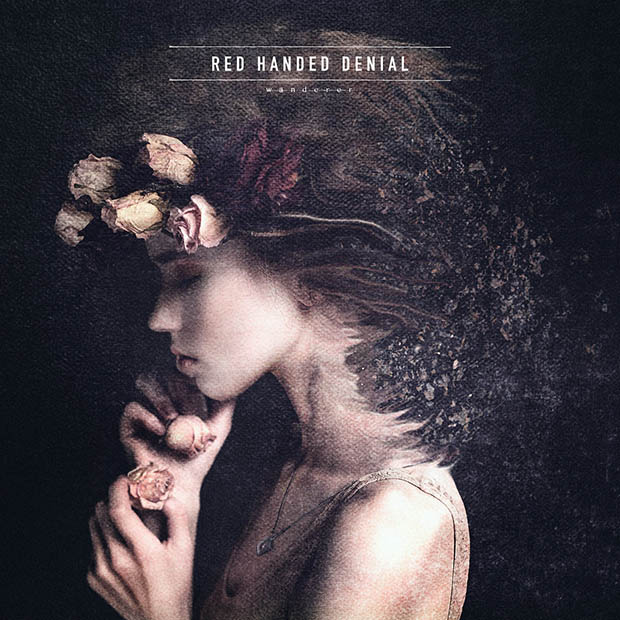 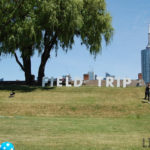 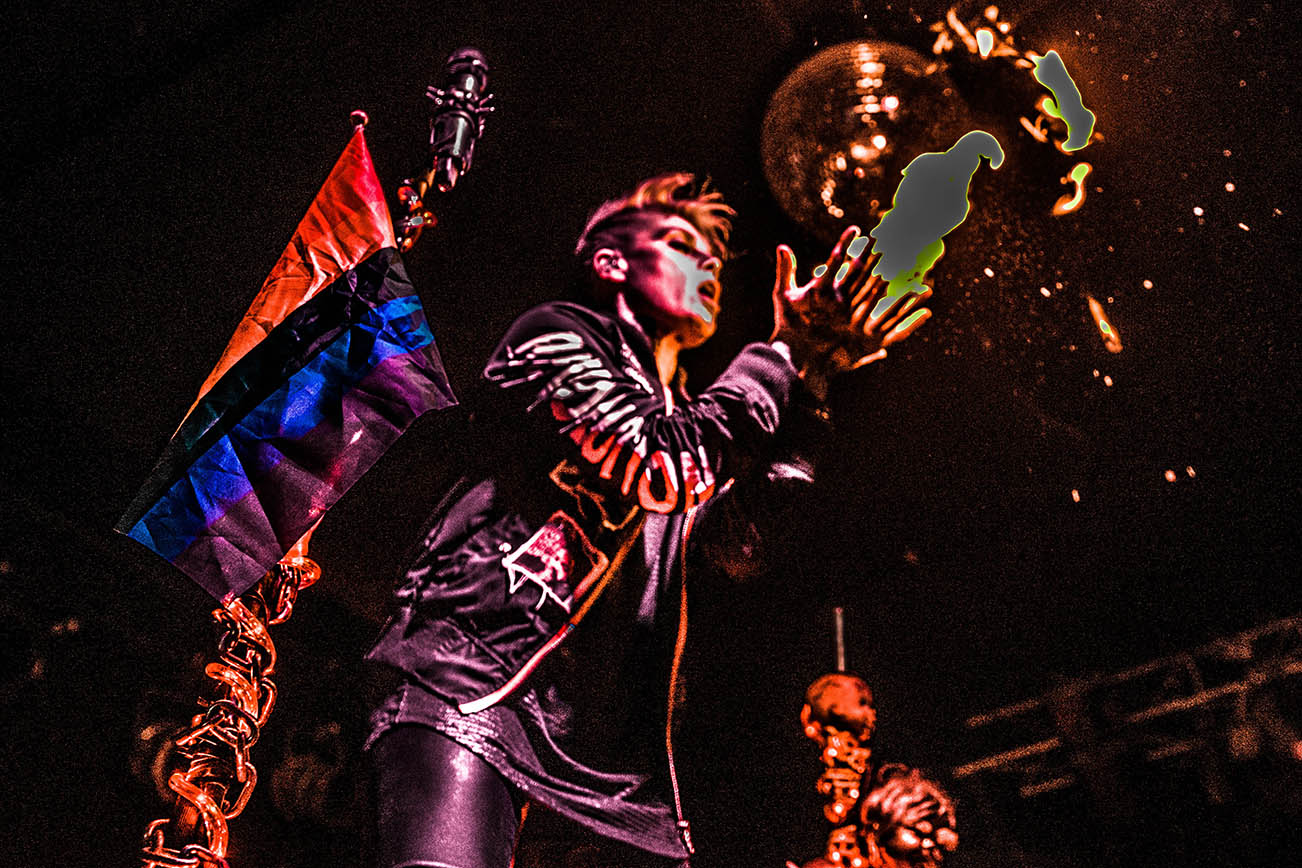