Nashville’s Ranch Ghost has shared “Ragged Mile”, the second single from the bands’ new album Lookin, which comes out July 1st via Rough Beast Records. The song is a stomping, swampy psychedelic garage rock cut that you should check out now!

Lookin was recorded almost entirely live and produced by Mitch Jones (Fly Golden Eagle, Thunderbitch, Majestico) at his studio in East Nashville. This album was Ranch Ghost’s first endeavor into recording the sonic incarnation of each of its member’s thoughts, inspirations, and creative energy. The band has been audibly molded by the vibrations of Link Wray and Captain Beefheart’s Magic Band, while the influence of Nina Simone, Hank Williams, and Miles Davis remains slightly obscured underneath the murky surface. 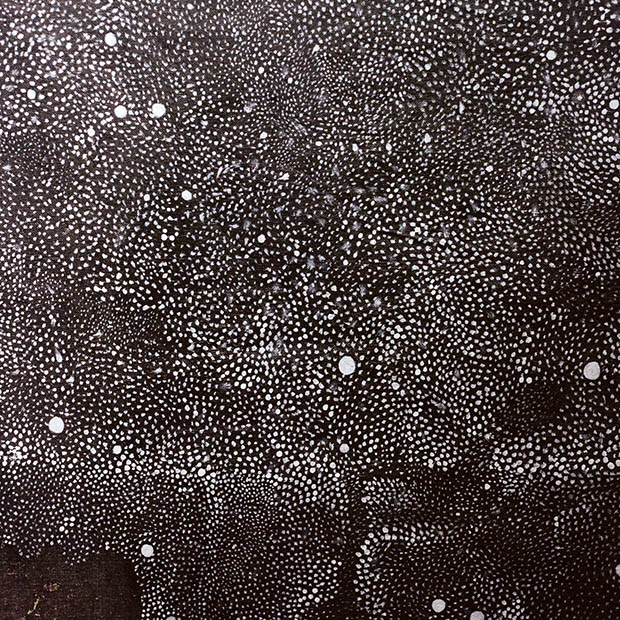