Ready for something heavy? And we mean, REALLY heavy! Well, then hit play on the exclusive premiere of the new single “Dead Planet” from Portland, Oregon’s purveyors of progressive deathcore, Paragon. The tune, which features guest vocals from I Declare War’s Jamie Hanks, is taken from the group’s debut full-length album, Dead Planet, which is due out on July 22, 2016.

Dead Planet boasts a foundation of deathcore and a mix of ambience, melodic guitar breaks, and heavy groove-oriented riffing which will just pummel you senseless! Produced and engineered by the band’s own guitarist, Eric Gemme at GemLabs Audio (Extortionist, Navigator, Burdens) in Portland, OR., you can pre-order physical and digital copies at http://paragon.bandcamp.com/album/dead-planet, and CD/Tshirt bundles via http://paragon.bandcamp.com/merch

“This is the title track off our upcoming debut full-length, Dead Planet, which we’re beyond stoked to finally be releasing on July 22, 2016. This track in particular also includes a guest vocal appearance from I Declare War’s Jamie Hanks. Jamie is a long time friend, and we definitely couldn’t be happier to have him on this track. We hope everyone enjoys the track, and the album, as much as we enjoyed creating it!” 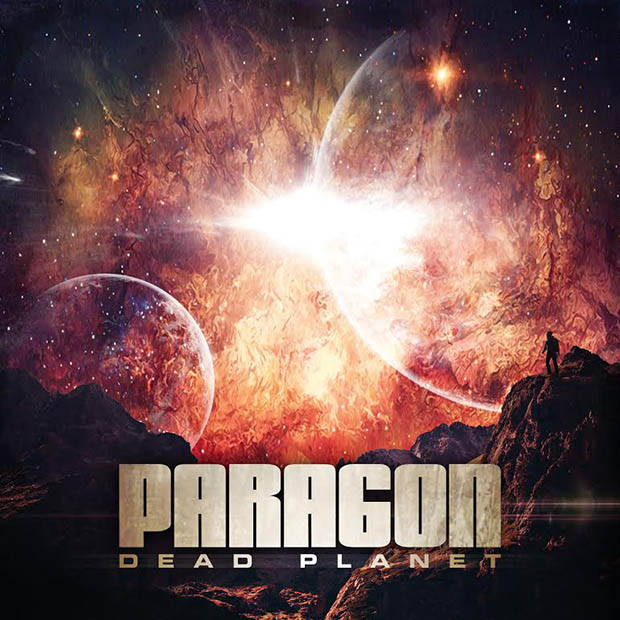 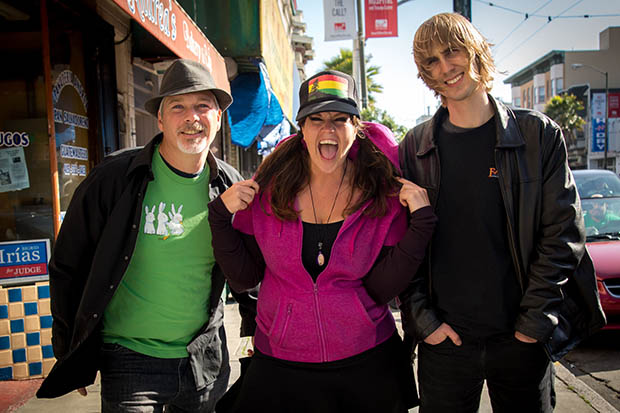 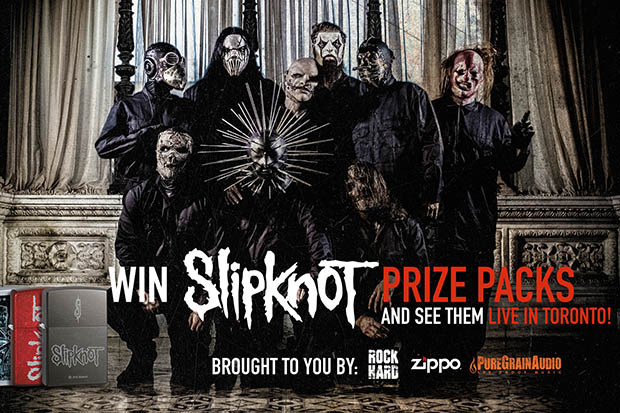 Win Tickets to See SLIPKNOT Live in Toronto! Plus a Rad Zippo Lighter and Vinyl