The tracks on this album equally showcase each member’s talent. Danzig’s skillful guitar work is featured during his solo in ‘All My Friends’. Barrett’s drumming gracefully drives the band through the constant tempo changes in ‘How Do You Do?’. And Leith’s beautiful and melodic vocals can be heard on ‘Clockwork’ along with his raspy, borderline screams on ‘Too Many People’.

The most anticipated song on Boom Boom Room would have to be ‘Ma Chérie’ which features Sleeping with Sirens’ lead singer, Kellin Quinn. Fans of Palaye (commonly called Members of the Royal Council) were teased with an acoustic version of this song and online chatter clearly indicated they couldn’t wait to hear the real thing.

Overall, the album is an amazing start for an amazing band with such potential, talent, and a bright future. Palaye Royale restores my faith in Rock n’ Roll’s destiny.

You can catch the band on  Van’s Warped Tour all summer long, appearing on the Full Sail University stage. 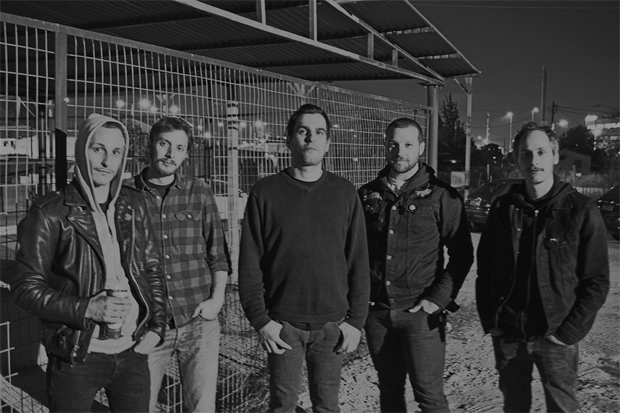 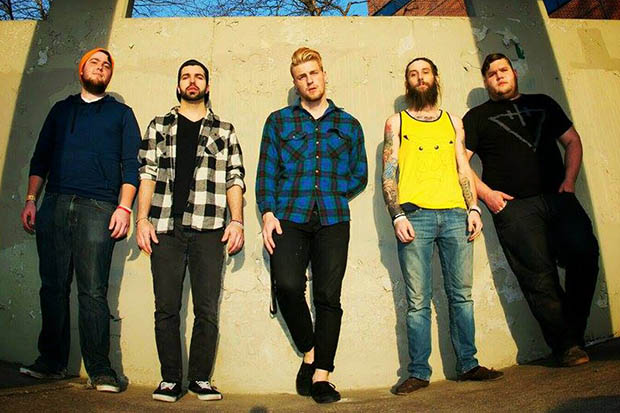