Funny thing about time. It feels like just a couple months ago my good friend Morgan was showing me this band. I had been complaining that I had exhausted brutal and aggressive music at the time, and, laughing, he handed me their Unsilent Death LP to me. That was six years ago….

I offer this story, not because I’m trying to position myself as an old fan of Nails, but in spite of it. It’s precisely the kind of analogy that many people like myself are going to feel compelled to share. In my view, I believe it’s in response to the antagonistic byline, “You Will Never Be One Of Us” which their third LP has ridden in on.

It’s precisely the kind of hatred, aggression, anger, resentment, nihilism, posturing, and aggrandizement that has become part and parcel of the violent music scene. And it works. This is a band that are without dispute one of the biggest bands in heavy music today. They sell out tours. They tour with Full Of Hell. They’re on the cover of Decibel, who’ve touted the new album as “Album Of The Year” (with a big question mark, as if that’s fooling anyone). They sell socks.

But then they release an album that spits in everyone’s face. I mean, talk about punk rock. It’s not just telling critics to kill themselves: it’s isolating themselves from their own fans, many of whom look up to these guys, and telling them they will never be one of their circle, on their level, or simply one of “them”. “You like us? Fuck you,” seems to be the take-home message. And yet there’s no shortage of people willing to listen to said message. As of this writing, their music video has garnered a quarter million views on YouTube; this despite the fact their album hasn’t dropped yet.

Maybe it’s because we still crave the nihilistic message. We are masochists after all, punishing our eardrums with feedback and grinding tone. We watch Matthew McConaughey spout dreadful pessimism in True Detective and hang on every word. We consume horror and inflict pain on ourselves and others. We crave the pain, we absorb the pain, we become the pain. So it follows that maybe the smartest people in the room are the ones who just told everyone to go fuck themselves. By positioning themselves with major figures in hardcore music, it’s sending a dual message: fuck people on the outside in normal society, and fuck people in this scene who aren’t committed all the way.

My point in all of this is that by distancing themselves, whether from the outside world or the inner scene, Nails are actually creating proximity with the listener. They’re creating a reasonable distance between them and their critics, while simultaneously bringing their fans closer. Their fans are “in the know”, or so they would declare. Anyone at a Nails show is suffering from the same need to belong, and in order to belong, they would do anything to fall in line with what it means to be “one of us”. Does that mean buying t-shirts? Memorizing lyrics? Kicking the shit out of “posers”?

Who cares? It’s just a band, man, and they just released the most abrasive album of the year. Listen to “Violence Is Forever” and trash your room. Punch yourself in the head to “They Come Crawling Back”. Whatever you do, enjoy this album and don’t for a second delude yourself that you need to listen to anyone else’s bullshit, least of all mine. That’s what the point of all of this is anyway. Because at the end of the day, six years later, there’s one thing I know: I fucking love Nails.

You Will Never Be One Of Us Track Listing:

Check out the song “Savage Intolerance” 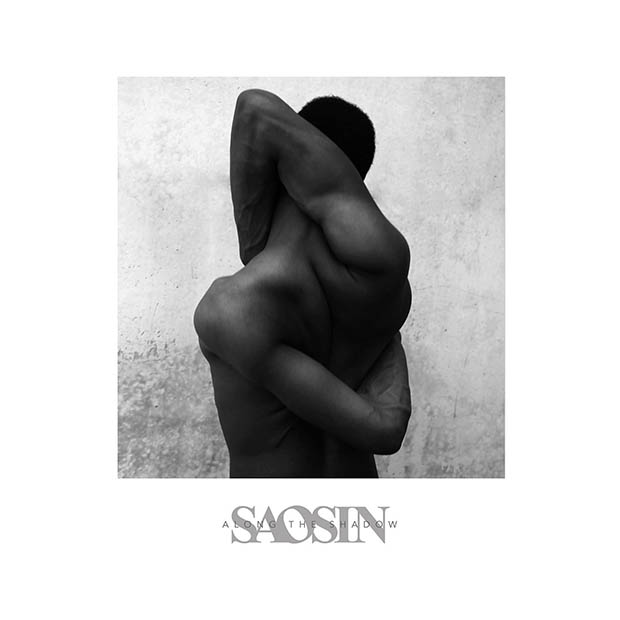 Saosin – “Along the Shadow” [Album Review]