When it comes to pagan metal, you don’t really need to look much further than Moonsorrow. Over the years these Finns have shown time and time again that they are in a league of their own. Now, after a break of over five years, they are back with album number seven, Jumalten Aika.

The title track opens up the recording and, while it’s obvious from the off that they mean business, it’s the song “Ruttolehto” that really stands out as the highlight. Making a five-track album that lasts for well over an hour yet still remains engaging throughout is by no means an easy feat, but Moonsorrow have managed it and quite spectacularly as well. There isn’t a dull moment on Jumalten Aika and even if you are never truly sure of what is coming up next, you certainly want to stick around and find out.

Sometimes taking time away from something can be a good thing. For Moonsorrow, it’s clear that it certainly was the right thing to do. They didn’t lose anything during their break, in fact, with Jumalten Aika they have written not just an outstanding album, but quite possibly the finest of their career.

Check out the song “Jumalten Aika” 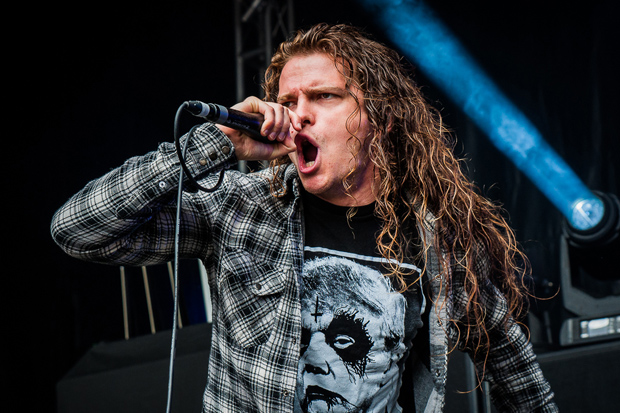 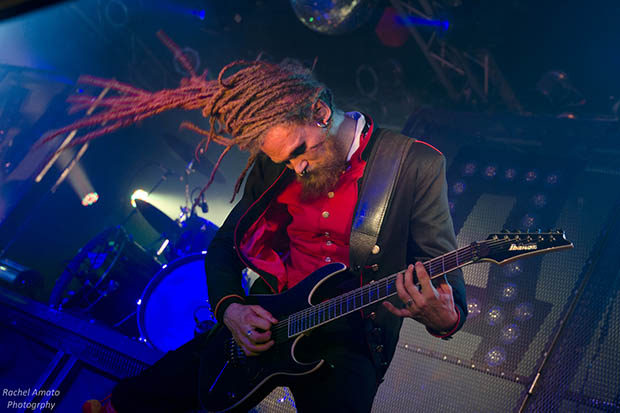