Kurt Vile and the Violators opened for Alabama Shakes at Festival Lawn at Deer Lake Park this past Saturday. Kurt Vile is easy to like even before he begins to play. He’s a regular Volcom sweatshirt, Vans wearing dude who could have easily gone to my high school. What sets him apart from your average regular dude, though, (other than contriving hair envy) is that he is a well seasoned musician.

Philly-based Kurt Vile released his sixth studio album in 2015, b’lieve I’m goin down, via Matador Records, proving that he is so much more than just “stoner rock”. It’s even clearer in his live performance that this is not someone who simply pens the first thoughts that form in his mind. It is apparent that everything surrounding Kurt Vile’s music is well thought out, using his extensive vernacular. He is a daydreamer, a modern story-teller using similar knack of early Dylan or a Beatnik. On b’lieve I’m goin down (via Matador Records) he is most introspective, which is well conveyed live as he grapples with existential apprehension.

The outdoor locale was perfect for Kurt Vile and the Violators. They inhaled the crowd with indie folk style rock with a punch. The group transitioned through instruments effortlessly; guitar, banjo, percussion, sax, bass, keyboard. They were a truly marvelous start to the evening! 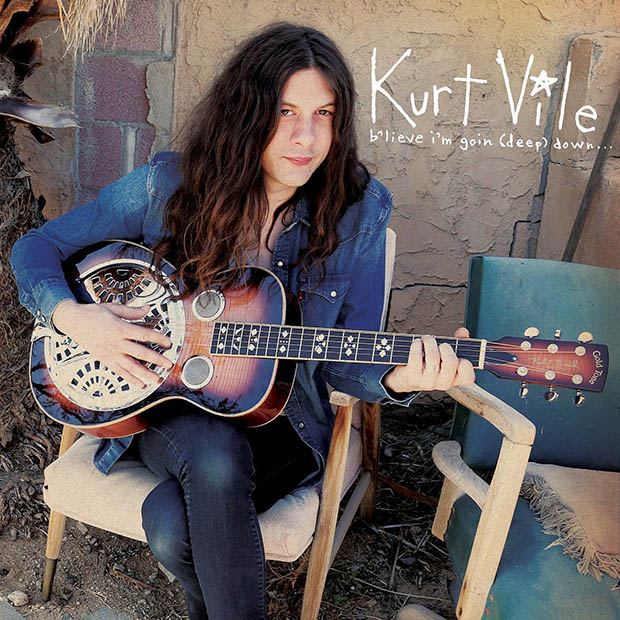 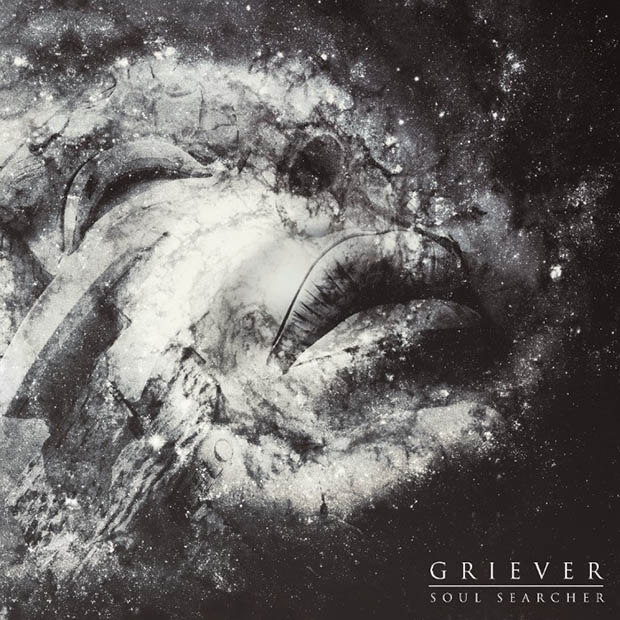 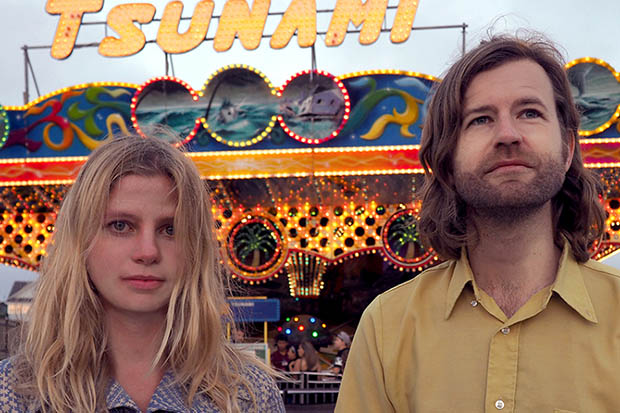