How did the idea of Surgical Meth Machine come about?
Jourgensen: Well it was just something that me and Sammy had talked about while making the last Ministry record. We decided to explore faster tempos and just go as fast as humanly possible and see what a bunch of old farts could do. Then things started to digress a little when we got our medical marijuana cards in California. We started smoking like crazy and mysteriously the record got slower and spacier and we felt so warm and fuzzy in the studio during the recording of the last half of the record. That is kind of like the synopsis of the whole project. If you like the last half of the record then it is a testament to the power of medical marijuana and if you didn’t like the last half of the record don’t blame me, blame the pot.

So I imagine there were a lot more pizza deliveries and large amounts of junk food to satisfy the munchies then?
Jourgensen: Well you know what is funny now that you mention it that is the reason we smoked so much on the last half of the record. We found this place up the road that delivered pot and their slogan was twenty minutes or less or it was free. We were trying to catch these fuckers and slow them down and have them be late so we could get free pot. They were never late though, they always ended up there in like 17 or 18 minutes. A lot of times we ordered just to see if we could catch them and when we couldn’t we ended up with this really large amount of medical marijuana and we smoked it and played synthesizers for a while.

I get it, if you have it you have to smoke it, you can’t let good pot go to waste.
Jourgensen: Exactly, there are people all over the world starving and here we are trying to get pot delivered for free; we felt kind of guilty. 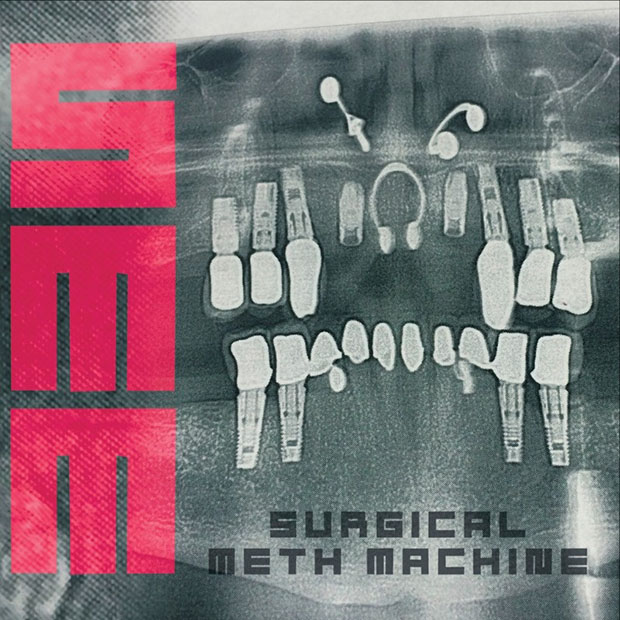 What is the meaning behind the name of the project “Surgical Meth Machine,” especially if it was created under the influence of something that is the polar opposite of meth?
Jourgensen: Not only that, I have only done meth once and I hated it. I thought I was having a heart attack. I have some friends that are meth heads and shit but basically it is just a case of songs writing the band and not the band writing the songs. We just wanted to try ideas that me Sammy had and we had no intentions of making a band out of it or anything like that. We just did this and some people heard it and said, “wow this is some crazy shit and has to be released.” The next thing we know a contract is signed, we finished the record, and I am here talking with you. We didn’t even have a band name all we had was a bunch of ideas put on tape with no expectations of anything. When we listened back to the record we thought it was pretty surgical in the way we worked in the sense that, there was no band, it was just me and my engineer and it was very surgical. We did most of it on machines outside of guitars and bass and the tempos at the start of the record are similar to the way some of my meth head friends speak in conversation, so it became Surgical Meth Machine. It just seemed like a natural thing to call it.

Was it hard not to rewrite old Ministry stuff?
Jourgensen: Well I mean look, the way I do all my records, no matter what band it is, is to go into the studio for 3 and 4 months at a time a record a bunch of ideas that have been hanging around my empty head for a while and it is time to shit them out. It is hard to go about your day to day functions when you have all of these bits and pieces bouncing around in your head. So you shit them out on tape and your mind is clear. So for 3 or 4 months of the year I am taking a big long shit and I put them on the shelf. When we listen to them back we can decide if it is a Ministry song or a song that belongs with one of my other projects. So my shelves are basically filled with all of these half-done albums for all the bands I am doing. With this stuff we just wrote music and at the end we were forced to put a moniker so we chose Surgical Meth Machine but in the end, like I said it was the songs that wrote the band and not the other way around.

Check out the song “Tragic Alert”

At this point in the game did you ever imagine you would still be writing such heavy aggressive music or even still writing music at all?
Jourgensen: Well, yeah I really have no other social skills or workplace skills. I have been doing this for 35 years and I am getting to be an old goat. I thought about it the other day and I am not really qualified to do anything else. Really the only thing I am qualified to do is either be a Wal-Mart greeter or a Denny’s dishwasher. I don’t know what else I could do so it doesn’t surprise me I am still doing it.

Are there any plans to take Surgical Meth Machine on the road or is this going to be just a studio thing?
Jourgensen: For now, no. I have a shelf full of stuff that has just been sitting that I need to finish. I have to finish this Ministry tour that started a couple years ago. We will be touring Europe this summer to close out that chapter. I don’t really foresee me putting a band together and touring as SMM anytime soon.

I cannot let you off the phone without getting your take on the election circus we have going on here in the United States.
Jourgensen: Well you have to remember, Trump gets all the fucking media shit. The media can sell papers all over the world that way, but you have to remember that Trump represents 30 percent of right wing ideology of white scared people. People who have freaked out as Trump points the blame on Mexicans when you have what you have in Europe. He is making all of the white people scared only 3 out of 10 people really believe all the stuff that is being said by him. You have to remember that there are still 7 out of 10 people in this country who don’t think his ideas are good ideas. I am not afraid of Trump; I am more afraid of the people that think his ideas are good. To me that is the scary part but he is not going be president anyway. For my own personal leanings, I would have to go with Bernie, as for the rest of them; it is what it is. 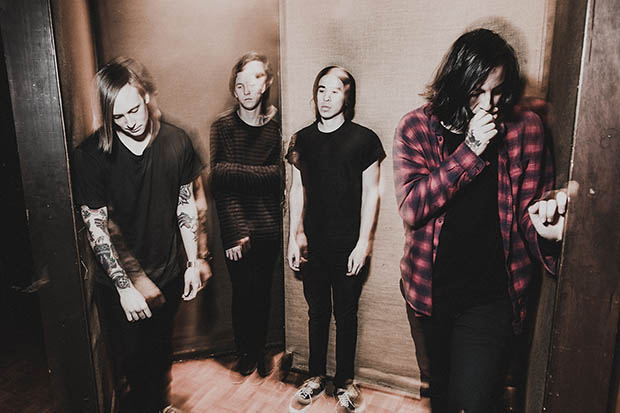 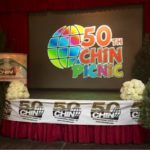