The Skinny: We’ve teamed up with Billog, the Budapest, Hungary hardcore/metal band, to premiere their new music video for the song “Uplifted”. Formed in 2002 Billog has thus far released a demo, two full-length albums, a single and an EP.

Six years after the release of the album Till Death Do Us Part, the band’s latest music video is now out! The band is currently working on some more new songs for a possible full-length to be released next year, but before that another single/music video will be released in May. 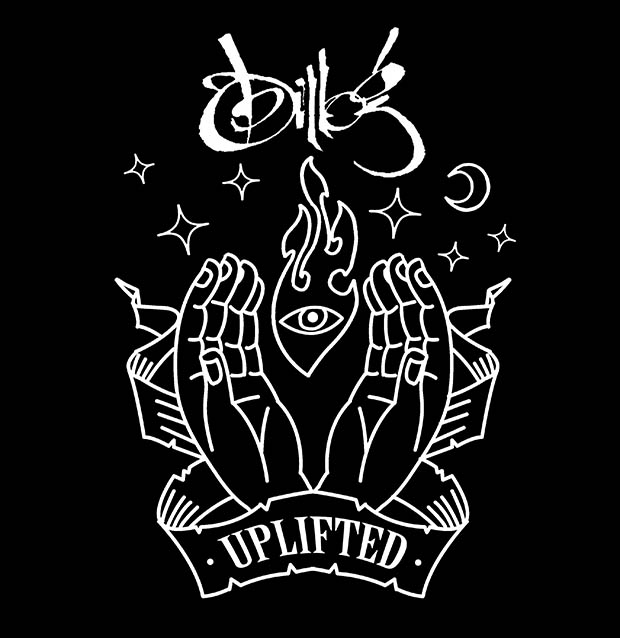 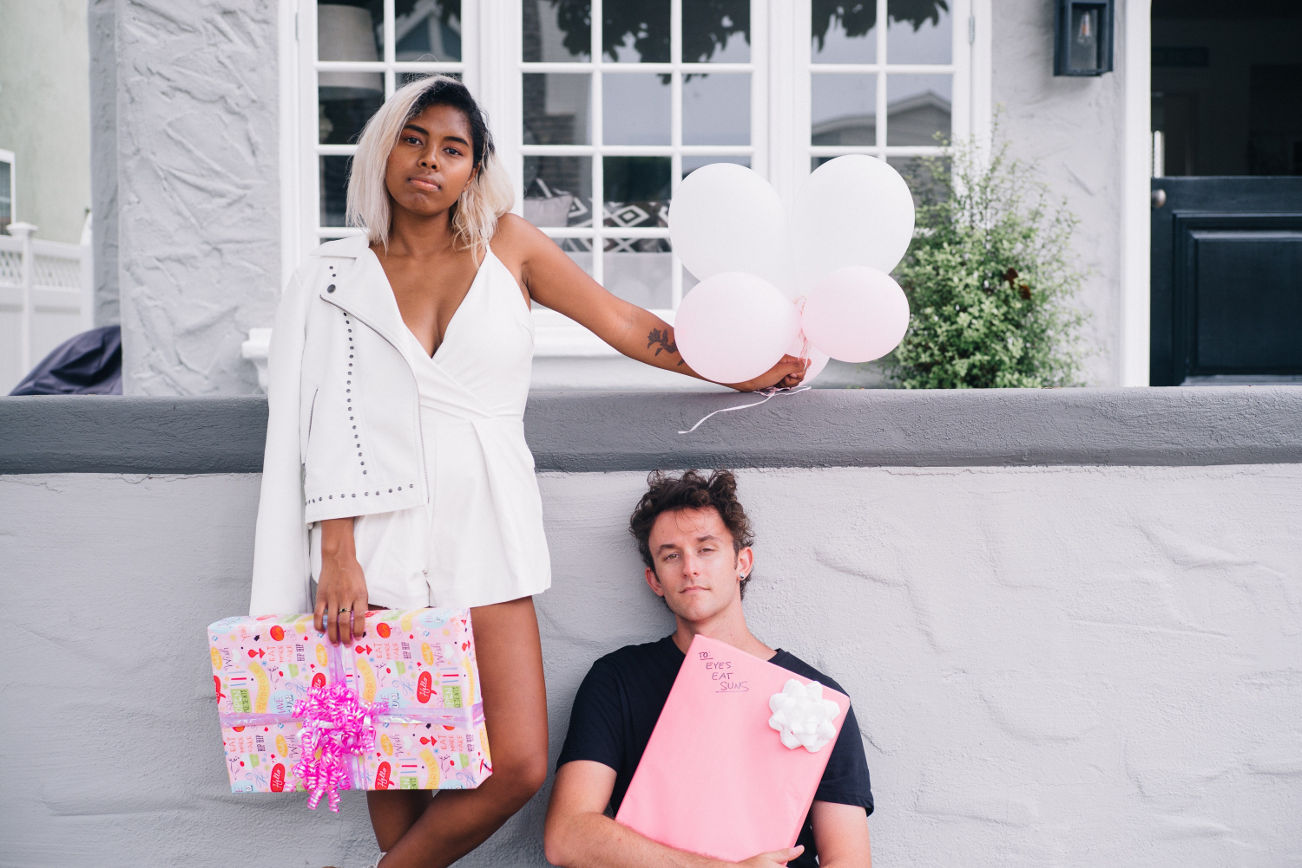 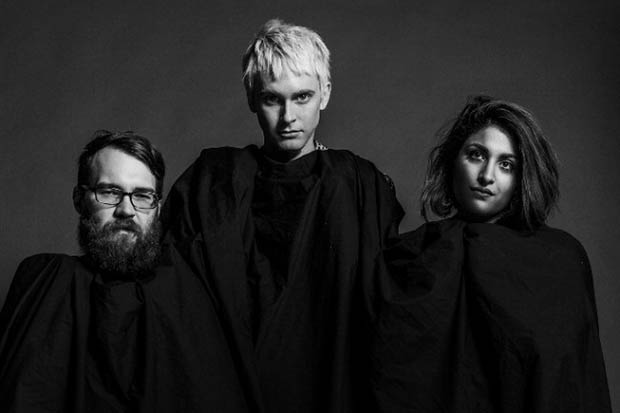