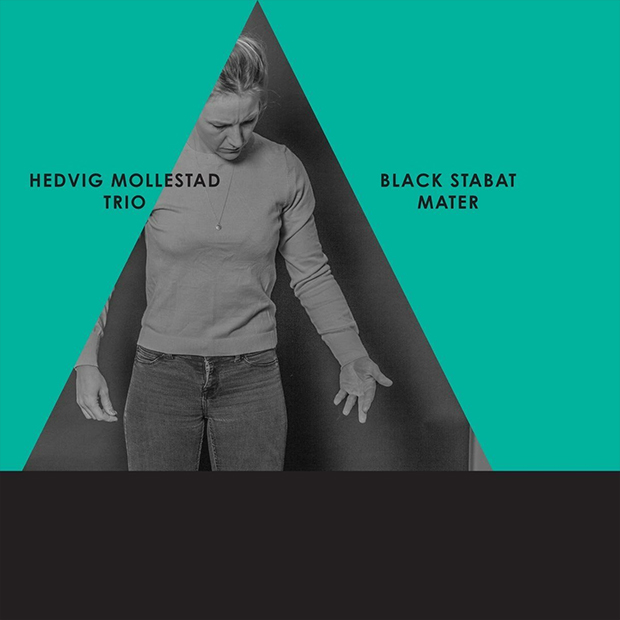 Described as an “experimental metal/jazz group,” I wasn’t quite sure what to expect from this quirky Norwegian trio, comprised of Norwegian Academy of Music graduate Hedvig Mollestad on guitar and vocals, bass player Ellen Brekken and Ivar Loe Bjørnstad on drums. The acclaimed band, a leading light in the new progressive wave of Norwegian avant jazz ‘n’ rock, have put out three albums in the last five years (Shoot!, All of Them Witches and Enfant Terrible!) and have a new one coming in June on Rune Grammofon Records.

Entitled Black Stabat Mater, the new record begins with a wall of sound that leads into the free-flowing, late 1960s-style experimentation of “Approaching: On Arrival” (tracks one and two fused together) The song then speeds up and the riffing takes over. There is also a soaring guitar solo. Thing get less aurally-pleasing towards the end, as we revert back to noisy free-styling. “In the Court of the Trolls” starts off positively, again with some infectious riffing, but then things get ‘jazzy’ once more. Still, I think this was probably one of my favourite songs on the album. “- 40” is slower than the tracks that precede it, though it is pleasingly ambient. At 6.17 minutes, it’s also one of the shorter tunes.

While there is no denying the skill and musicianship on show here, the Hedvig Mollestad Trio needs to focus more on the rock side of things (which they do very well) if they want to hold the attention of people like myself who wouldn’t normal listen to this sort of thing.