Harbinger hail from London and are still relative newcomers to a scene which has, over the years, tried and generally not got close to the big-hitters of the genre from Europe and the States. However, listening to the dizzying fury with which the London outfit smash out their brand of techy, progressive death metal on Paroxysm, it surely can’t be long before they’re seeing their name up their alongside some of the more established bands of this ilk.

It’s high-quality technical death metal all the way from opener “Falsifier” as the London crushers churn out jaw-dropping heaviness with consummate ease. Listening to the sense-frying way the Londoners set about their business it comes as no surprise to find that the line-up is made of up musicians who have cut their respective teeth in various London bands. Even in frontman Tom Gardner, Harbinger have a vocalist who can deliver a range of lows, highs and cleans with seemingly minimum fuss.

Taking their cue from bands like Decapitated, Harbinger’s intelligent, thoughtfully-crafted brutality makes Paroxsym a refreshing change and one that lays down the gauntlet to the rest of the UKDM scene.

Check out the track “A Fractured World” 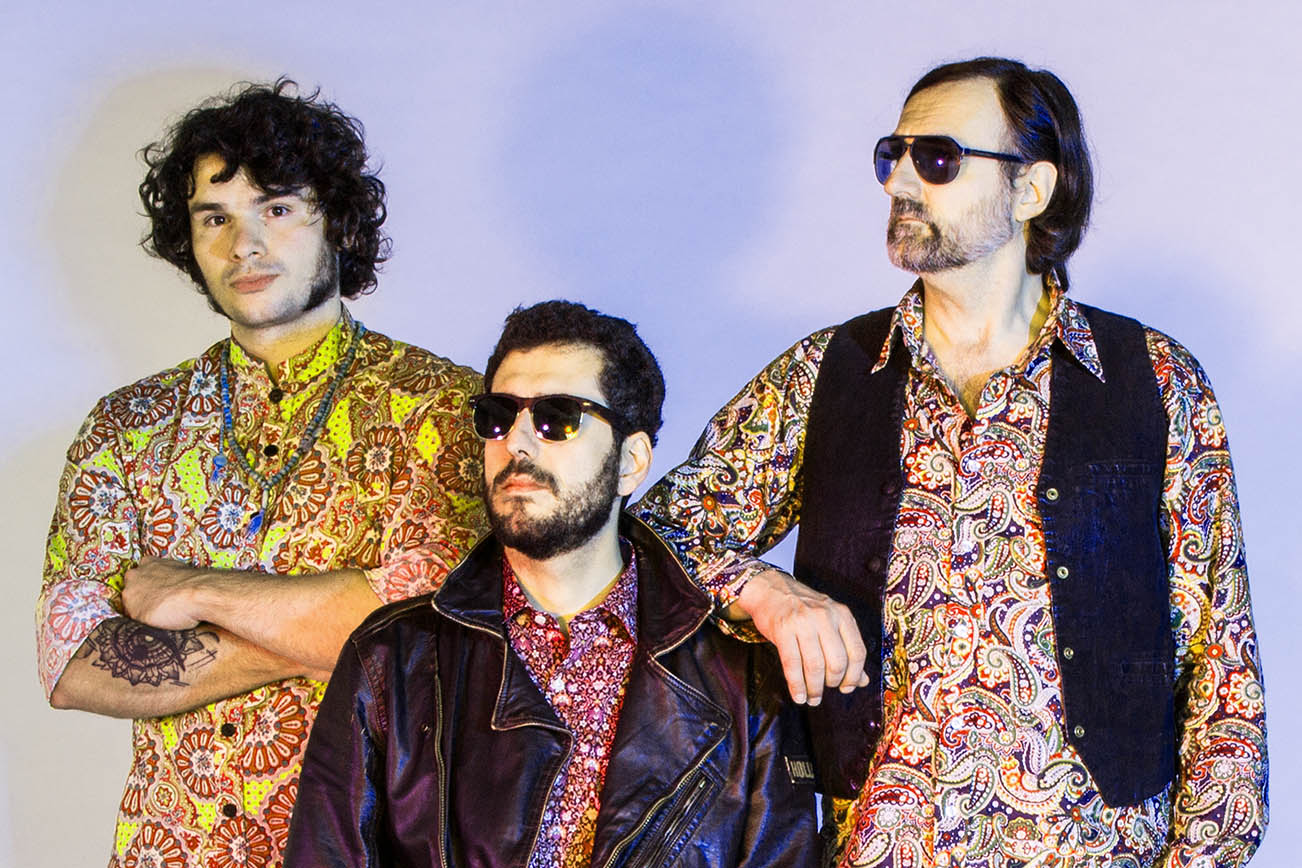 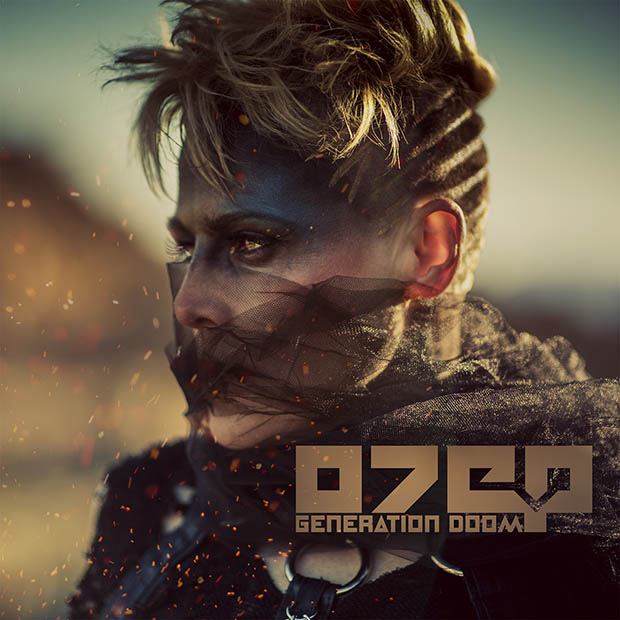