I’ll be candid right up front, this was the first time I’ve really sat down and listened to Gojira. The only other time I properly heard them was at Wacken in 2014, but it was while waiting in a mile-long Becks Beer tent line. I thought they sounded cool and made a mental note to listen to more of them when I returned home. Well, here I am in 2016, reviewing their sixth full-length entitled Magma.

It took a few solid listens, but I really like both Magma and the band. It’s progressive to the point that it’s not “mathy” and has enough hook to lock me in on just about every song. Without hesitation, I’d have to say my favorite song on this release is “Pray” – the barrage of triplets in polyrhythm between the guitars and kick drums could possibly be the heaviest thing I’ve heard so far this year.

Magma‘s production is super-clean and sounds like they put a lot of effort into it. From what I read, they recorded it in their own Silver Cord Studio without the input of an outside producer. Magma is the shortest length album of Gojira’s discography, but they claim “This album is Gojira in 2016” and “It’s the balance of everything we do and our most honest statement.” Even though I admittedly had to crash course a large sampling of their previous material before I started this review, I would have to agree… this album does sound “honest” and has plenty of “balance”. While I’m new to the Gojira camp, one thing is for sure, with Magma they made me into an instant fan.

Check out the song “Silvera” 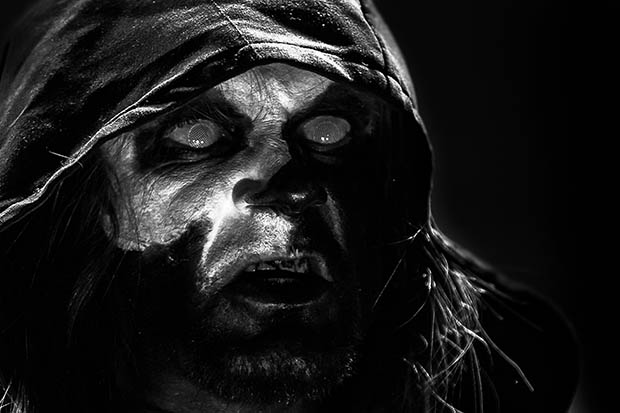 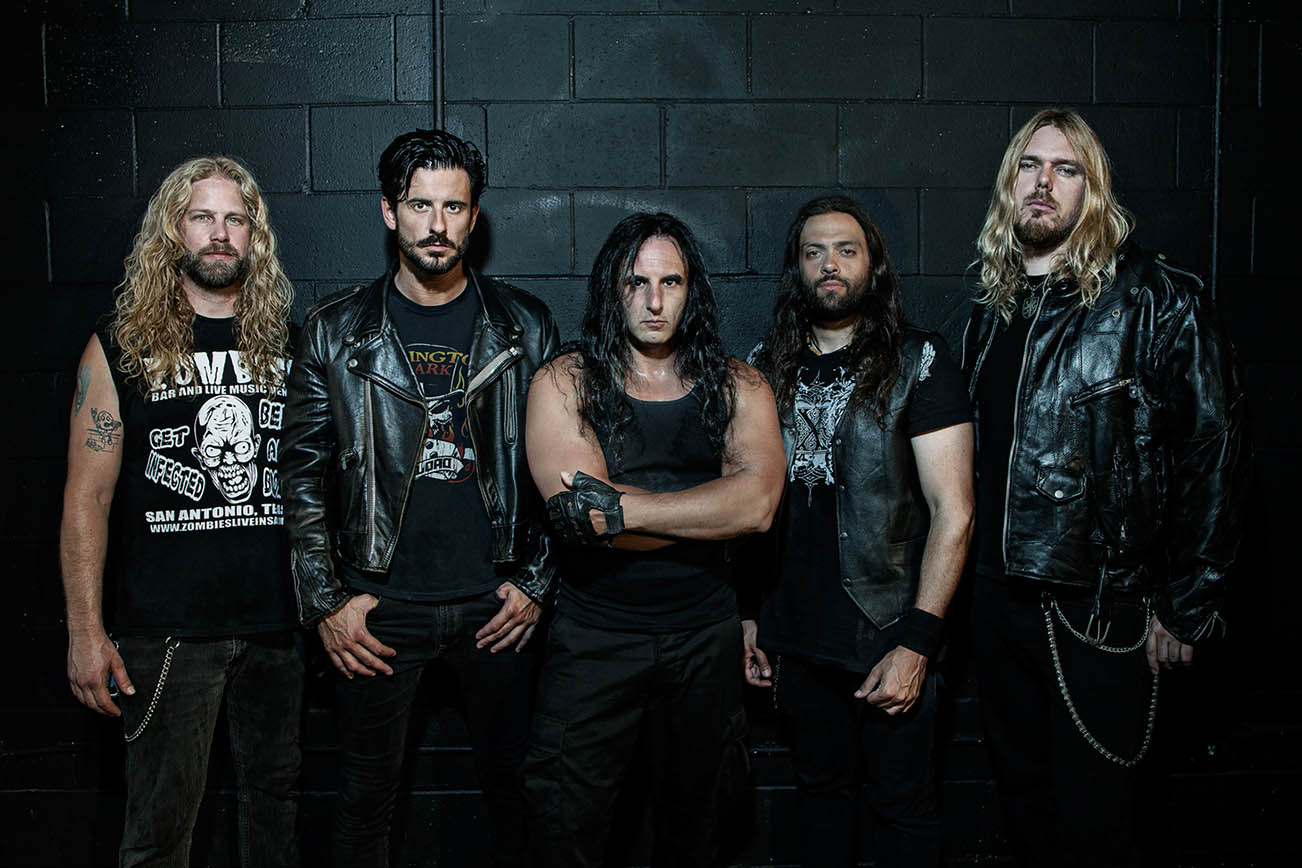