Fort McMurray residents have begun the difficult journey home weeks after that terrifying day in May when an unprecedented inferno, fueled by unusually hot and dry spring weather, caused them to flee and led to the largest evacuation in Alberta’s history. Amongst those returning June 2nd, were rock band Freedom’s Note, but not until they finished recording their most important body of work to date.

“We are proud of Donny and Danny writing a fantastic, ‘true experience’ lyric that shall transcend to everybody directly affected by this tragedy and those that watched and felt the emotions for the people’s lives that were so affected,” said Dave Temple of MCC Recording Studio. “Freedom’s Note endured this tragedy, were made to evacuate and like 85,000+ others were homeless. This band lived it, documented it and sang the f* out of it. Johnny and I are honoured to have our studio name on this.”

With video compilation and production by Matthew Jensen of JensenWorks Technology in Kelowna, utmost appreciation and respect for the media and individuals who filmed is acknowledged. The combined visuals are head shaking, heart-wrenching and resonate an underlying sense of hope.

All proceeds from the purchase of ‘THE FIGHT’ will be donated to the Red Cross for the Alberta Fires Appeal. Click here freedomsnote.com/the-fight to purchase.

Fort McMurray Fire Facts:
Population: 125,000; evacuees, more than 88,000. Burned area, 581,695 hectares (1,437,400 acres) as at June 2. Buildings destroyed, 2,400, 665 work camp units. Injuries, 0. Fatalities, 0 (direct) 2 (indirect). Firefighters deployed from Alberta, Ontario and Quebec with international assistance offered from Australia, Israel, Mexico, the Palestinian Authority, Russia, Taiwan and the United States. South Africa sent 301 firefighters at the request of the Canadian Interagency Forest Fire Centre at the end of May. As of June 2nd, $165 million has been raised for Fort McMurray through The Red Cross.

About Freedom’s Note:
Originally from Newfoundland, and currently based in Fort McMurray, Freedom’s Note have opened for Kim Mitchell, Finger Eleven, Trooper, Simple Plan, Mötley Crüe’s Vince Neil, and Scott Weiland of Stone Temple Pilots and Velvet Revolver fame. Responding to the devastation from wildfires that have swept through Fort McMurray, the community of Brooks, AB hosted a fundraising event on May 14th at their Centennial Regional Arena. With overwhelming support from the community, Fort McMurray’s rock band Freedom’s Note, along with other local bands, helped raise over $100,000 in funds and necessity supplies which required three flatbed trucks to transport the donated items to the Canadian Red Cross and distributed to evacuees. Homeless and unsure of what they would return to, Freedom’s Note continue to “work it” in any capacity possible – performing, keeping spirits up, and handing out food items in areas where many evacuated to and creating and recording, ‘THE FIGHT.’

Freedom’s Note will be among some incredible talent performing at The Rivoli on Friday, June 24th with  94.9 The Rock Presents: HOLD THE FORT – Giving Back to Fort Mac Toronto Style: A Benefit to support The Red Cross Alberta’s Fire Appeal. Find out more here freedomsnote.com/hold-the-fort 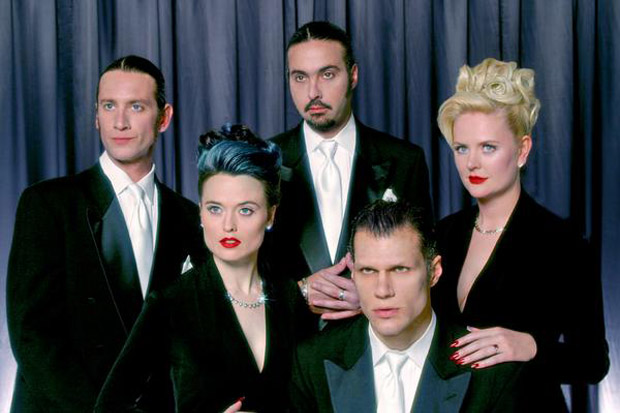 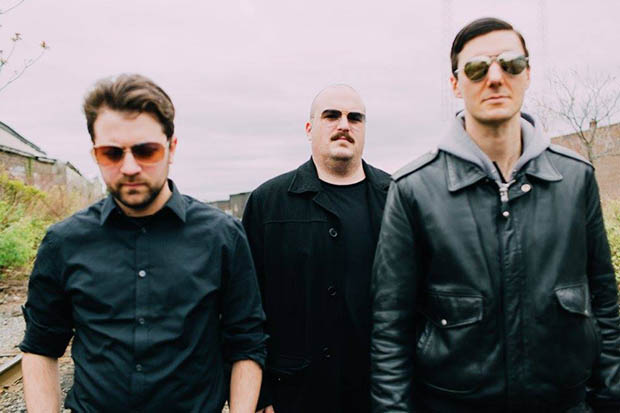