Well, it doesn’t get much more brutal than this! Queens, New York-based death metal/hardcore wrecking crew, Footage Of A Yeti, are back with a brand new song, lyric video and U.S. tour dates! The quintet, already known for their jarring, seizure-inducing wall of sound have upped the ante and tweak their style even further.

Said guitarist John Alaimo of the song: “‘Hand of God’ is the birth of a new sound for us. We really took our time with the writing process and refused to compromise until we had a product that we were truly proud to release. We’re excited to get out on the road and share what we’ve been working on with everyone.”

With the success surrounding their debut EP, The Prophecy (2013), the band forged ahead, and in January hit Farmingdale, New York’s Westfall Recording Co. to begin tracking new material. The end result can be heard in this new single. “Hand of God.” Now, without further ado, we’ve got the tremendous pleasure of premiering the quintet’s new Point Of View 360° lyric video, directed by Scott Rudd (Fear Factory, Fit For An Autopsy, Fallujah). 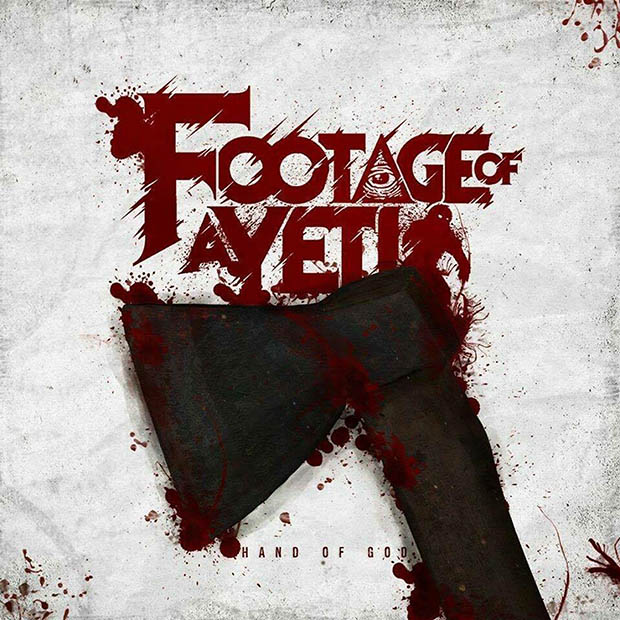 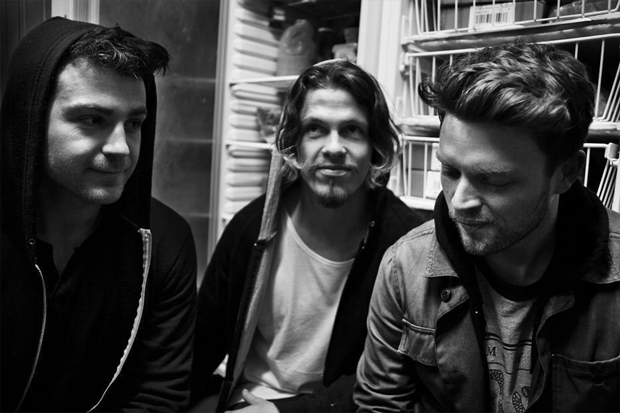 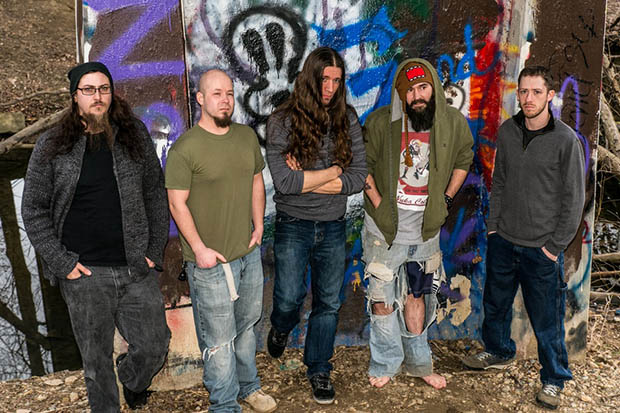