Foghound are set to release their album The World Unseen via Ripple Music on July 8th, 2016 and are now streaming the single “Serpentine” on SoundCloud – listen above. Erupting from the Baltimore asphalt in early 2012, Foghound have honed their fuzzed out grooves through the systematic wrecking of stages and eardrums across the East Coast of America.

Recorded in January 2015 in Raleigh, North Carolina onto 2″ analog tape by Corrosion Of Conformity’s Mike Dean, and later mixed by Frank “The Punisher” Marchand in Annapolis, Maryland, The World Unseen highlights the band’s growth as darker lyrical images lay the groundwork for even bigger riffs, layered vocals and more focused and textured dynamics. From the brooding opening guitar chimes and consequential crunch of, “Above The Wake” to the explosive riff exchanges that close “Never Return”, it exposes an entirely new side to Foghound. 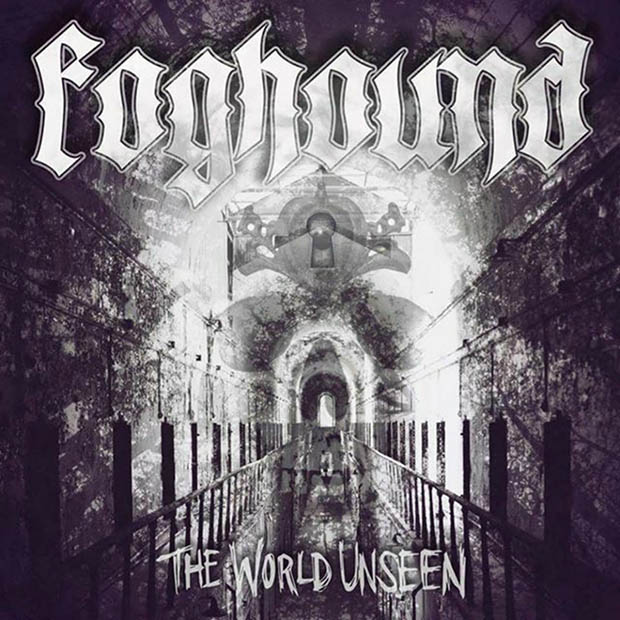 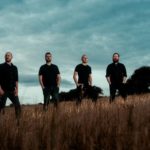 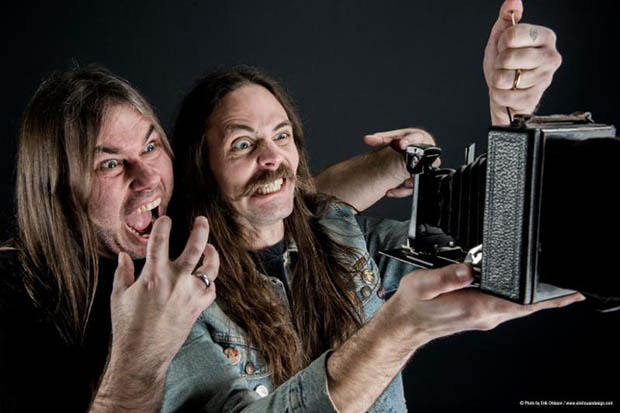