Destruction has been cranking out fine German Thrash Metal since, well…since, for the majority of you that are taking the time to read this, you have been alive! The line-up has remained relatively intact with Schmier and Mikey holding down the fort from the get-go and that’s why Under Attack has that patented Destruction sound 13 albums later! At this point in their 30+ year thrash attack, Destruction aren’t breaking any new ground, but they’re certainly not slowing down either.

Destruction are back.
Thrash cover of “Black Metal”!
This band is ageless…

Check out the song “Under Attack”

Interview with Shai Hulud; Guitarist and Founding Member Matt Fox on Touring and His Band’s Impact on Hardcore 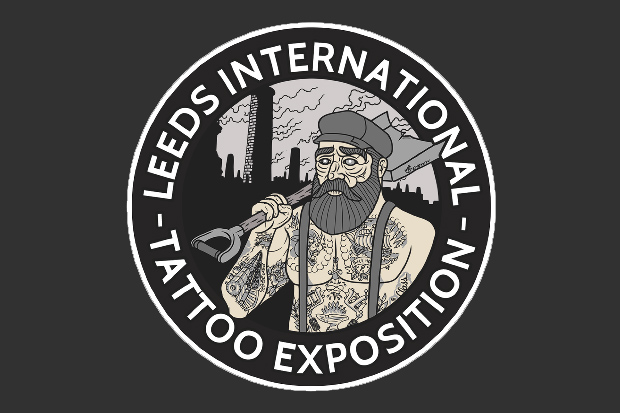