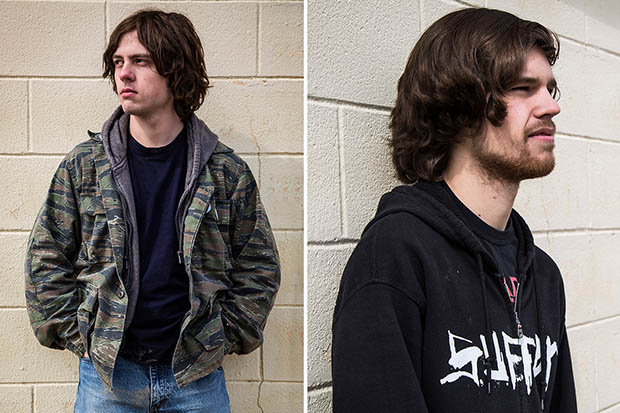 Dear God, DeerGod is awesome. Also, they have nothing to do with neither deer, no god – at least, that’s what we’re saying. The band came together in November of 2011 out of the ashes of a high school synth rock group called Squid Man Stan. Fast-forward several years, add in influences ranging from punk, noise, no-wave and ska and you’ve got DeerGod.

Their show is volatile, their music is eccentric but very much Rock and Roll! Now, in celebration of their forthcoming still untitled full-length album, which was recorded by Vinnie Mex at Studio 39 in Oshawa, ON, through the indie label Martian Machine Records, we’re stoked to premiere the new song “Gravity”.

DeerGod are Evan Moore (guitar, vocals), Chris Scott (drums), and Greg Sestero (bass) and will be touring the United States in the near future. Their next live performance will be at the Smiling Buddha in Toronto, ON on June 25th. 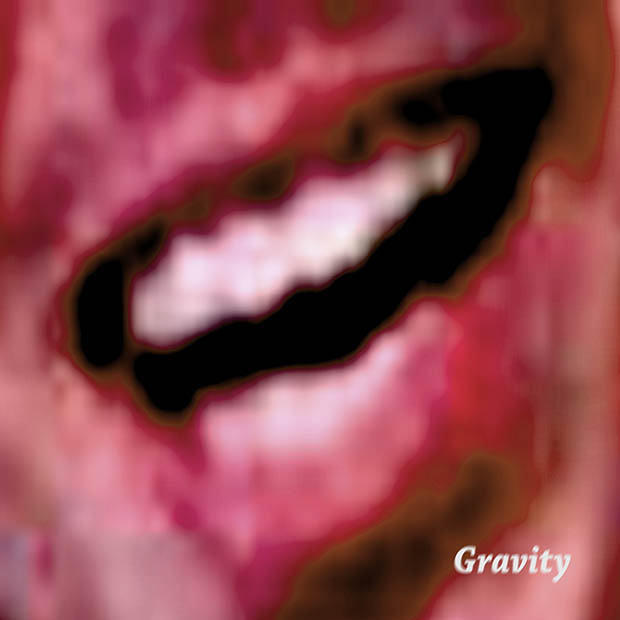