Los Angeles-based metal group Death Division has seen plenty of success since being formed by veteran bassist, Jerry Montano, in 2012. After releasing their We Are the Fallen EP in 2013, they caught the attention of Justis Mustaine and Megadeth frontman Dave Mustaine, who offered them an opening slot on Gigantour. They also captured the attention of Metallica guitarist Kirk Hammett, who invited the band to join his annual Fear FestEvil convention.

As a result, the band has been touring extensively over the last two years and, after carefully crafting some new songs, they’re finally releasing their latest EP, Angels Of The Black Dawn, Part One. Each of the album’s tracks is filled with riotous riffs, killer vocals, and powerful lyrics. With every sound you can feel the blood, sweat, and tears that went into this astounding recording.

“Everything I have learned has led up to this moment, every victory and defeat…born of the perfect storm,” says Montano, “Every life lesson, every tear and drop of blood is in this one.” That pretty much perfectly sums up the EP, and we couldn’t have said it better ourselves.

Angels Of The Black Dawn, Part One Track Listing:

Check out the track “The Truth” 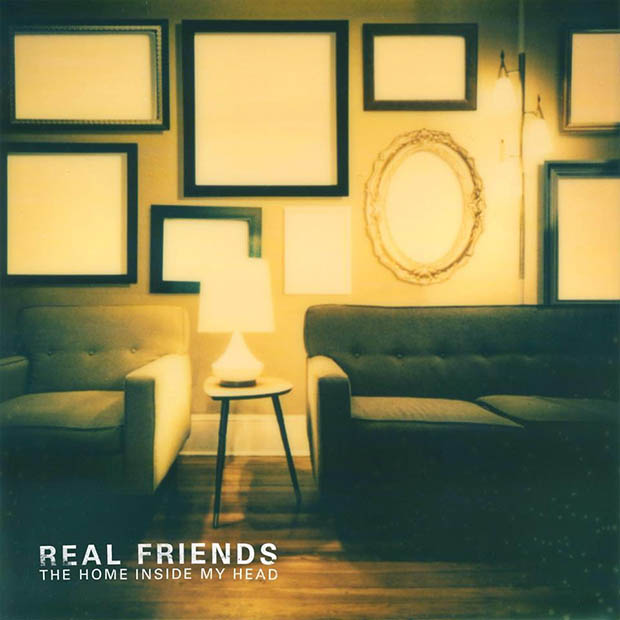 Real Friends – “The Home Inside My Head” [Album Review]