After barely a year as a band, the independent trio known as Constant Coogan are set to release their album Bury Me Alive on July 1, 2016. The EP’s sound, which has drawn comparisons to Evanescence and Alanis Morissette, is essentially vocal-driven pop rock with big emphasis on the ROCK! Today, we have the pleasure of sharing a nice taste of what’s to come via the song “Follow Me”.

Recorded with Mario Litchfield at Platinum Waves Studio outside Sacramento, California, Bury Me Alive (pre-order here) is definitely worth your time.

Said the band of the new song: “There has been an ongoing problem in San Francisco and other U.S. cities where artists who are unable to afford the rising costs of rent and daily living, are being displaced. This song is a tribute to those people to stand up, fight back, and most of all keep making their art. Because stopping the art would be the complete downfall of our society.” 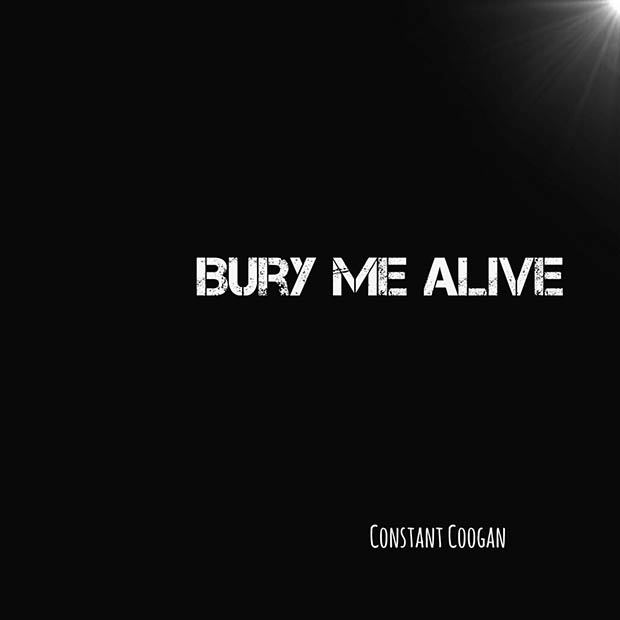 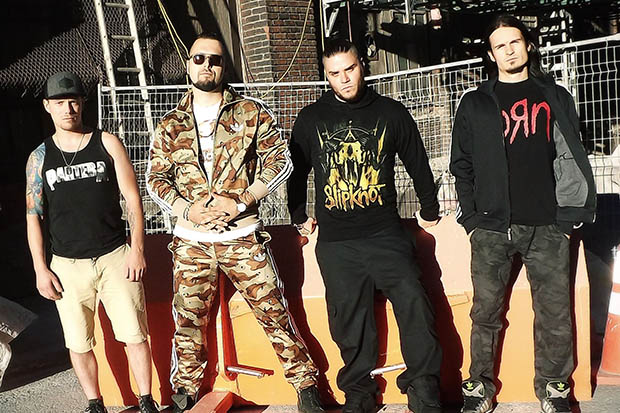 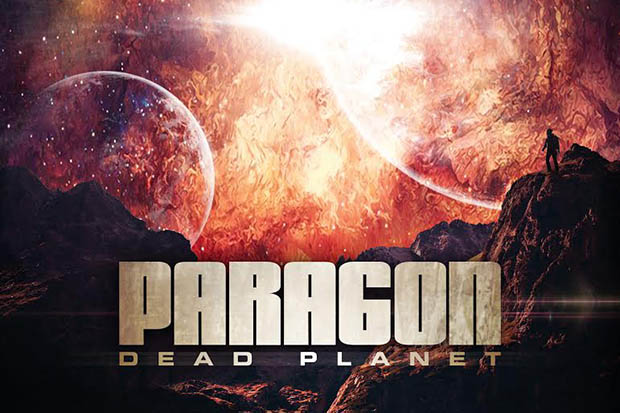