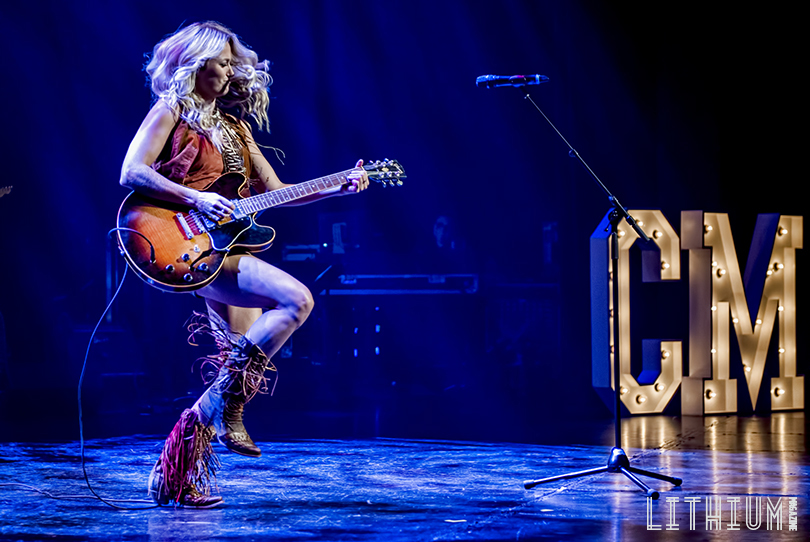 Known for his hilarity and wit, The Road Hammers’ Jason McCoy didn’t disappoint as host of this year’s Country Music Association of Ontario’s Award show.  The 4th annual celebratory night was full of fun, laughter and, of course, great country music from Ontario.

Accompanied by the CMAO house band, The Western Swing Authority, which hails from Waterloo, Ontario;  McCoy sang a song about the show set to the tune of “Hallelujah”.  “CMA-O at the Flat-O… Not Scott Bai-O, No, no J.LO.  Just CMA-O”.   From face swapping to rewriting songs lyrics about himself, the entertainer’s creativity and antics kept the good times rolling throughout the evening’s festivities.

Kicking off the awards portion of the evening, show openers and Brighton area natives, Cold Creek County accepted two back-to-back awards, three in total.  If you haven’t had a chance to catch “The Rising Star” Award winning band yet, you can check them out on June 9th at the Phoenix Concert for a Fort MacMurray Fundraiser.

The night’s other big winner was Jason Blaine, taking home three awards as well.  Earlier in the evening, Blaine told Lithium Magazine that his Pembroke, Ontario roots mean a lot to him, which is why he hosts a local golf tournament fundraiser to give back to the community.  The  3rd Annual Celebrity Golf Classic raises money for multiple local charities.  Later Blaine performed his song, “Dance with My Daughter”.

Toronto’s Jessica Mitchell received loud cheers from the crowd during her powerful performance of the song, “Workin’ on Whiskey”.  Mitchell’s impressive performance received a standing ovation from the excited crowd.

Bowmanville’s Meghan Patrick, a firecracker on stage, performed her song “Bow Chicka Wow Wow” and had the Flato Theatre rocking ahost McCoy out of breath after jamming to the catchy tune backstage.

Juno Award winners and Canadian Country Music Hall of Famers, Prairie Oyster, were honoured with the Impact Award for their positive footprint in the Ontario country music scene. Accepting the award from presenters, The Good Brothers.

Overall the show was tight, well produced and entertaining.  The night was proof that great talent can be homegrown; cultivated in your own backyard with support from local radio, record labels, managers, musicians, and producers.  And, that it’s important to recognize and celebrate with good country friends and family.

Earlier in the evening, the awards presentation began as most awards’s shows do, with a Red Carpet event as the artists and band arrived at Flat Theatre.  Here is the Red Carpet Photo Gallery.  Click to enlarge and scroll through gallery.

SINGLE OF THE YEAR
“When the Buzz Wears Off” – Tebey

ALBUM OF THE YEAR
What Love Is All About – Johnny Reid

GROUP OR DUO OF THE YEAR
Cold Creek County

ROOTS ARTIST OR GROUP OF THE YEAR
The Good Family

MUSIC VIDEO OF THE YEAR
“Country Side” – Jason Blaine